Here's why crypto experts are shrugging off the bitcoin crash 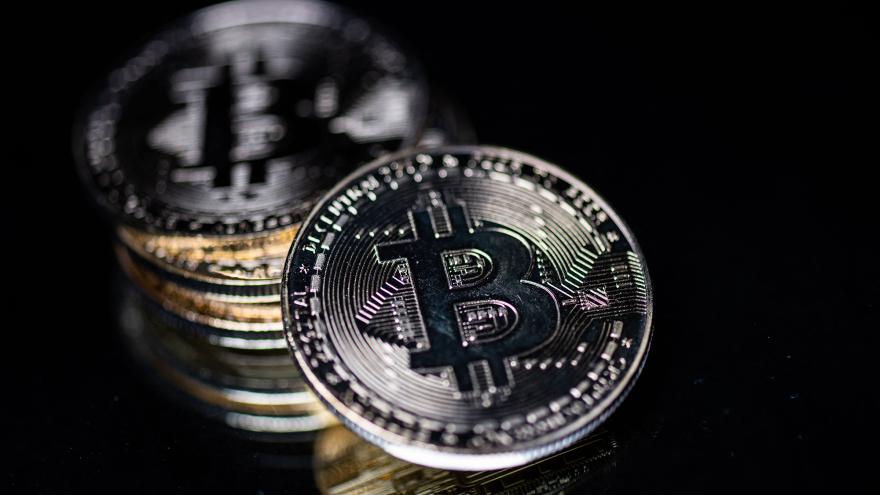 (CNN) -- Cryptocurrency is having a terrible week. And it's only Wednesday.

Still, long-term investors are shrugging off the extreme drops in the a value of digital coins and the breakdown of the exchanges that make them available to investors.

More concerning are the structural problems rendering it impossible for investors to withdraw their money from crypto exchanges. Binance, the world's biggest cryptocurrency exchange, paused withdrawals for a few hours Monday, saying some transactions had gotten "stuck." The Celsius Network, which has 1.7 million users, temporarily halted withdrawals due to "extreme market conditions." They did not say when they would reopen the exchanges, indicating only that it would "take time."

Coinbase, the largest cryptocurrency exchange in the United States by trading volume, announced Tuesday that it would lay off about 18% of its workforce, citing a recession that "could lead to another crypto winter, and could last for an extended period."

It's only June. Winter is coming.

So far, at least, leaders in the cryptosphere aren't too worried. They say that this is par for the course and that a bear market in crypto isn't the same as a bear market for stocks: the lows are more extreme, but then so are the highs.

"Crypto bear markets usually draw down between 85% and 90%," said Jason Yanowitz, co-founder of Blockworks, a research platform for crypto investors, executives and builders. In the last decade, two prolonged crypto downturns saw bitcoin lose more than 80% of its value, but the coin bounced back — and then some.

"If you bought [bitcoin] at the peak of the 2017 bull run (around $20,000), you saw a decline of 80% over the following year. But if you continued to hold, you'd be up nearly 60% right now — even after the crypto market's most recent decline from all-time highs last November," said Felix Honigwachs, CEO of Xchange Monster.

"I really disagree with the folks who say there's no way to recover from something like this," said Yanowitz. "I think people look at crypto and think it's weird or that it's not real. If you don't think crypto is real you probably think it's overvalued." But this drawdown isn't nearly as bad as the last crypto bear market, he added.

Other tech stocks are down significantly right now, he said, not just cryptocurrency. Shares of Uber have fallen over 50% year-to-date, Lyft is down 67% and Netflix has tumbled nearly 72%.

Still, there are major concerns about digital currency. Fewer investors were exposed to crypto's steep drops during the last downturn, so more now stand to lose money this time around. Some new crypto-adjacent companies may also falter during the downturn in this crowded crypto market, but coin values will likely advance again in the long term, John Browning, co-founder and managing director of BAND Financial said in a note Tuesday.

As Warren Buffett famously said, "It's only when the tide goes out that you learn who's been swimming naked."