Here's when the Pumpkin Spice Latte returns to Starbucks 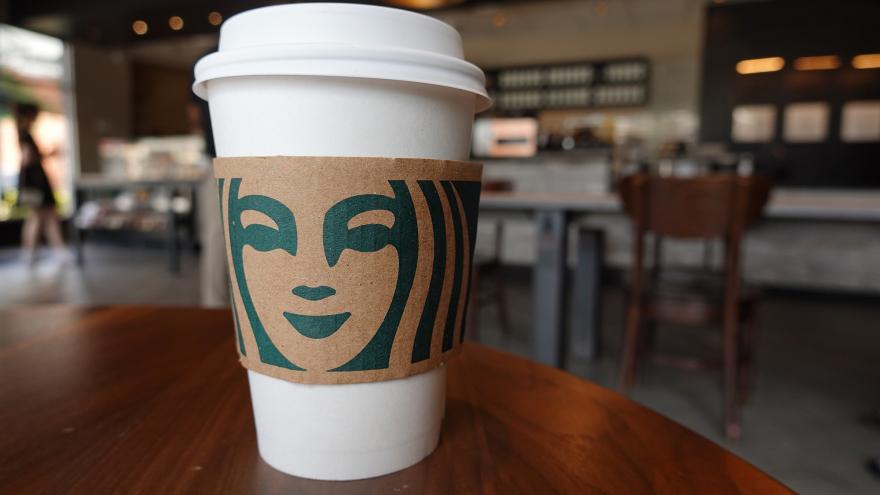 (CNN) -- Starbucks is bringing back the Pumpkin Spice Latte on Tuesday for those people already craving fall. It marks the earliest return date ever -- the drink is arriving a day earlier compared to last year.

Also returning is Pumpkin Cream Cold Brew, an iced-drink topped with pumpkin cream cold foam and a dusting of pumpkin spice that Starbucks launched in 2019. The two fall-themed drinks are in addition to two seasonal bakery items: a pumpkin scone and a pumpkin cream cheese muffin.

The PSL, as it's often referred to, has been a popular item on Starbucks' menu for nearly two decades sparking joy and excitement among its loyal fan base. Starbucks has sold more than 500 million PSLs since the drink's introduction in 2003.

Although the drink hit Starbucks' menu earlier than previous years, Dunkin' already beat its competition to the punch. Dunkin' made its fall lineup available earlier than ever before, too, rolling it out on August 18. This year, Dunkin' added a Pumpkin Cream Cold Brew as well as pumpkin-flavored coffee, doughnuts and muffins.

These seasonal items build hype and awareness for brands in the competitive fast-food space. For Starbucks, the PSL was the "catalyst" for last year's fourth-quarter performance, with sales reaching record highs, according to an earnings release.

Notably, the Pumpkin Cream Cold Brew outsold the hot version signaling a shift in customers' preference for cold drinks. Roughly 75% of its third quarter sales this year were cold drinks.