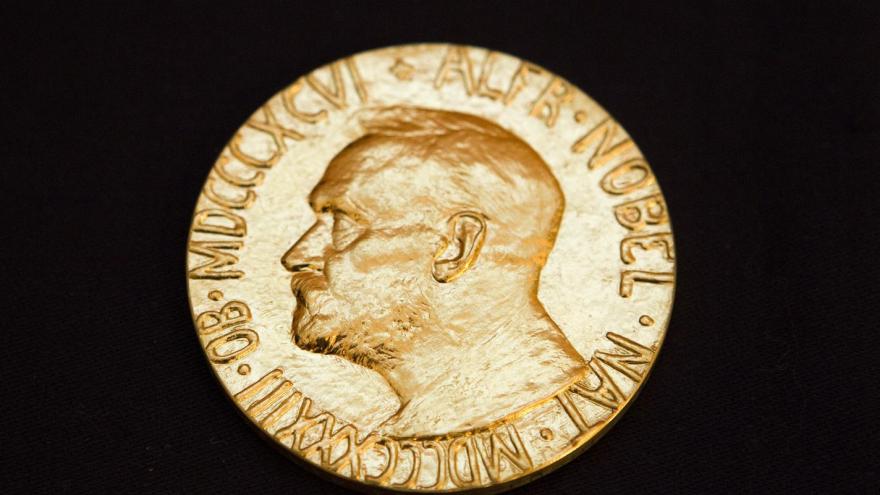 Certain professors and/or government leaders can basically nominate whoever they want for the prize.

(CNN) -- Jared Kushner, Stacey Abrams and the Black Lives Matter movement have all reportedly been nominated for the Nobel Peace Prize this year. And you could join them.

Basically, anyone can be nominated for a Nobel Peace Prize. The restrictions in place by the Nobel Foundation are mainly all for the nominator. The only people who can nominate someone, according to the Foundation, are:

If the person nominating you doesn't fall into any of the above categories, the nomination doesn't count.

Former President Donald Trump was nominated twice for the Nobel Peace Prize -- but both nominations came from a person who pretended to have the qualifications to nominate.

If you look at the list above, the loosest of these categories is the university professors, one of the only ways non-government leaders can submit their picks.

Because the Nobel Foundation doesn't release information about nominees until 50 years later, it's impossible to know just how many people have been nominated for the Nobel Peace Prize.

That being said, from 1901 to 1967, more than 4,400 people have been nominated -- including Adolf Hitler, though the nomination was later withdrawn.

The deadline for submitting nominees is February 1, and there are about 200 different nominees every year, the Nobel Foundation says.

The Norwegian Nobel Committee then spends a month preparing a short list of candidates, before selecting and announcing Nobel Peace Prize Laureates in October, through majority vote.

So though it might be too late to be nominated this year, no worries -- there's always next year.