Henry Thomas, star of 'E.T.', arrested for DUI in Oregon 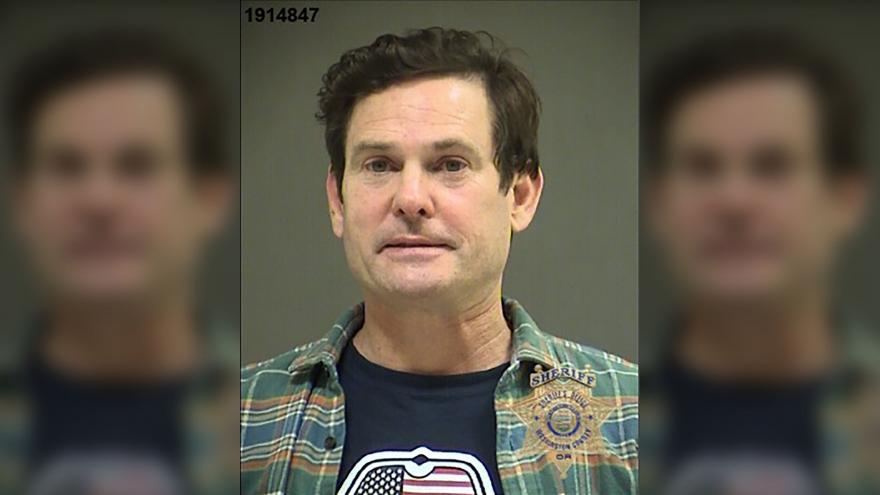 TUALATIN, Ore. (AP) — Authorities say Henry Thomas, the actor who starred as a child in "E.T. the Extra Terrestrial," has been arrested for driving under the influence in Oregon.

The 48-year-old Thomas was booked into the Washington County Jail and faces the misdemeanor charge after police said they found him Monday in a stationary car.

Thomas played Elliott, the young boy who befriends an alien in the classic 1982 movie. He has also appeared in "Gangs of New York" and "Legends of the Fall."

An email to his representatives wasn't immediately returned Tuesday.

KGW reports the Tualatin Police Department said they received a call about a car that wasn't moving.

Police say officers arrived, found Thomas and took him into custody after a field sobriety test.