Henry Orenstein, the Holocaust survivor who created 'Transformers' and a TV poker innovation, has died 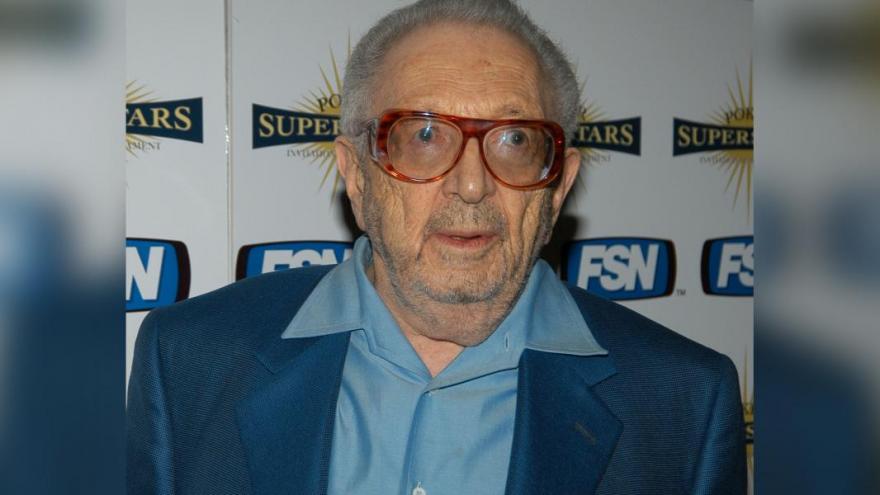 Henry Orenstein, the Holocaust survivor who created 'Transformers' and a TV poker innovation, has died.

(CNN) -- The creator of the human-like robot toys Transformers, Henry Orenstein, died Tuesday at the age of 98 due to complications from Covid-19, his wife Susie Orenstein told CNN Saturday.

A Holocaust survivor who lived through five concentration camps in Poland during World War II, Orenstein came to America in 1947 where he later began his journey in creating toys, his wife said.

Orenstein patented multiple toys in the 1960s, including the Suzy Cute Doll and Johnny Lightning toy cars, his wife explained.

"He had a great eye for things that could be different," Susie Orenstein noted. "Everything he looked at, if he could make it better, he would. From light bulbs to toys to poker, he was always coming up with ideas."

Susie Orenstein said she met Henry in New York in 1968, and the couple was married for 50 "wonderful" years.

Along with his toy creations, Orenstein's wife said he also patented the "Hole Card Camera," a video camera mounted under a small glass panel on the card table, which allows audience members to view a player's face-down poker cards, revolutionizing the way audiences watch poker on TV.

"He went from toys, racing cars, poker, he was just interested in so many things," she said. "He made such an impression about everyone, such an interesting person. He'll definitely be missed."

"He was proud of everything he did," Susie Orenstein added. "He did everything well. He really loved to help people. That's what he did; that's what he felt like he accomplished."

In addition, Henry and Susie Orenstein worked to feed thousands of people in Israel through the Orenstein Project, an organization providing assistance to children, families and Holocaust survivors. The couple also helped to establish a soup kitchen in Queens, as well as build a lower-Manhattan apartment building named after Orenstein's parents, for families in need, according to the Orenstein Project website.

"He always cared about people and loved to feed people," Susie Orenstein said of her husband. "He never thought about himself."

In a statement to CNN, Hasbro said Orenstein's "legacy lives on in every Transformers toy, game, and film, and the Hasbro family sends our deepest condolences to his wife and family."