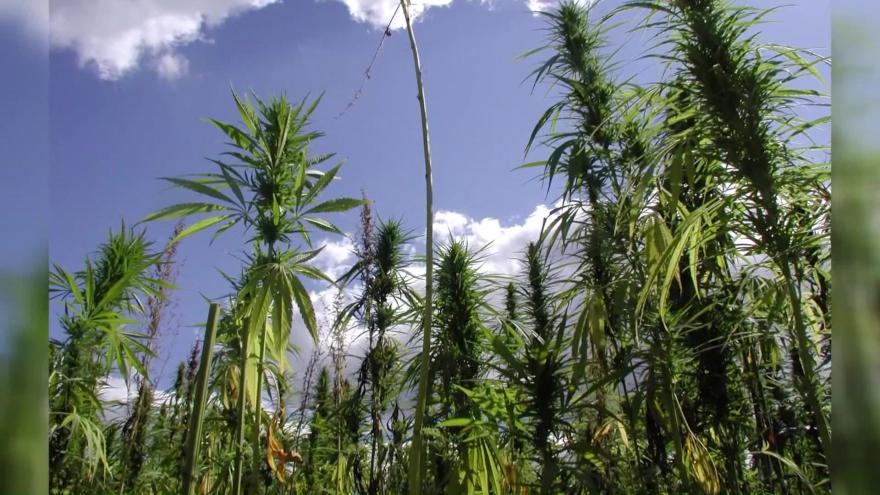 The panel voted unanimously Wednesday to approve the proposal. The vote clears the way for a full floor vote in the Senate.

The bill would set up state licenses for famers looking to grow industrial hemp. People with drug convictions wouldn't be eligible for the licenses and the plants couldn't contain more than 1 percent THC, the active ingredient in marijuana.

At least 30 states, including Minnesota, Michigan and Illinois, have passed legislation allowing hemp farms. The Wisconsin bill's supporters say hemp has a wide range of uses and Wisconsin farmers should have the option of growing a profitable crop.