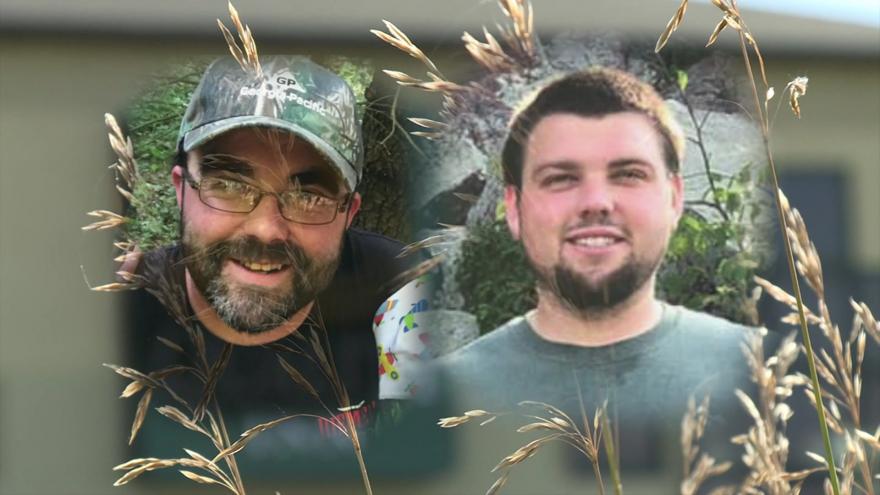 KINGSTON, Mo. (AP) — A man charged with tampering with a vehicle used by two Wisconsin brothers who are missing and presumed dead in Missouri has waived his right to a hearing to determine whether there is enough evidence for a trial.

Court records show that 25-year-old Garland Nelson was ordered to be arraigned Oct. 7 after foregoing his right to a preliminary hearing during a court appearance Monday.

Brothers Nick and Justin Diemel, from Shawano County, Wisconsin, were on a trip related to their cattle business when they disappeared in July after visiting Nelson.

Human remains found on a Missouri farm owned by Nelson have not been identified. The tampering charge stems from allegations that Nelson drove a truck the brothers rented from his farm to a commuter parking lot, where it was found abandoned.