Healthier Lorenzo Cain ready to lead the way for Brewers 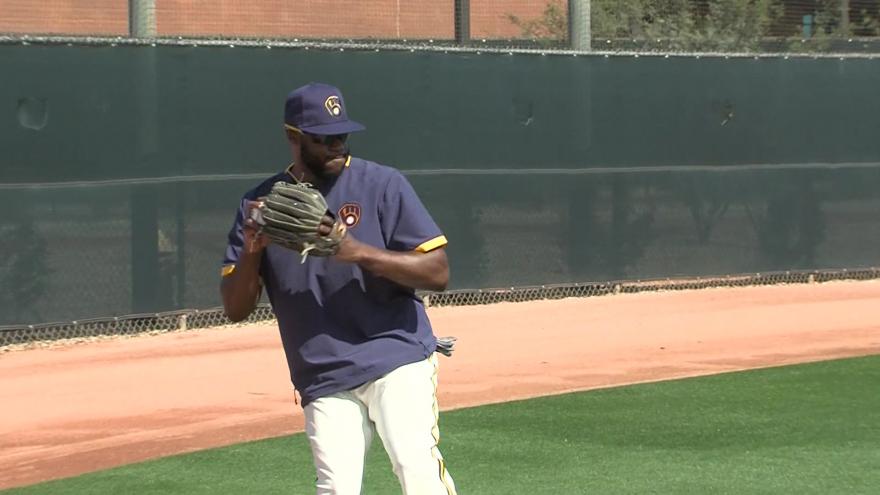 PHOENIX (AP) — Milwaukee's Lorenzo Cain appeared in his first game of spring training and went 1 for 3 against Kansas City.

The 33-year-old singled in his second at-bat and caught a pair of fly balls in the first inning.

Only Ryan Braun and Christian Yelich have yet to play among Milwaukee's regulars.

He is owed $51 million for the final three seasons of his $80 million, five-year contract.