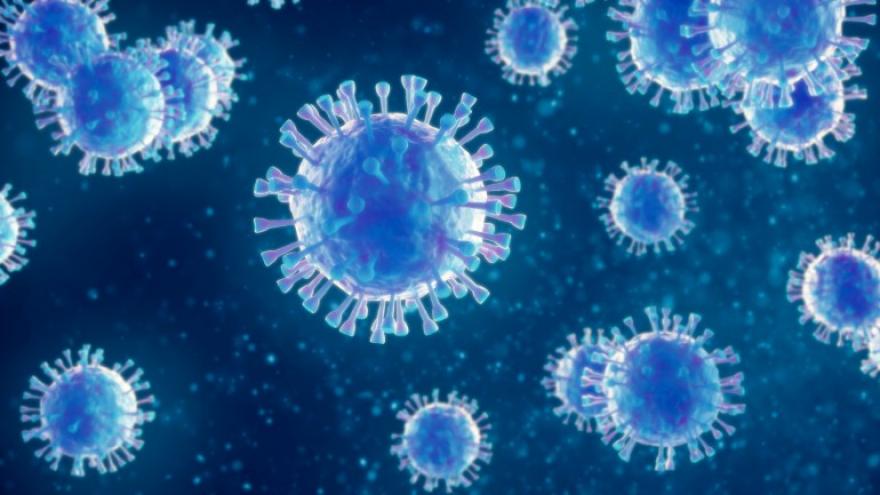 LOS ANGELES, Calif. (KTLA) -- A measles patient visited Disneyland last week while contagious and could have exposed others to the disease, the Los Angeles County Department of Public Health said Tuesday.

Anyone who visited Disneyland or the coffee shop during those time periods could be at risk of developing measles for up to 21 days after being exposed.

Those who believe they may have been exposed should review their immunization records, reach out to their health care provider as soon as possible and watch out for symptoms, including fever and an unexplained rash.

Those who experience symptoms should stay home and call their doctor immediately, health officials said.

The disease is considered among the most contagious viruses in the world. About 90% of people who have never been immunized experience the symptoms seven to 21 days after exposure, authorities said.

"The measles virus can remain in an environment for several hours, so when we list public exposure sites we take that into consideration. Individuals that were in those potential sites while that person was infection could be at risk of being exposed," health officer Nichole Quick told KTLA.

So far in 2019, there have been 19 confirmed cases of measles among Los Angeles County residents, and another 11 cases among nonresidents who traveled through the county, health officials said.

The majority of those cases were found among patients who were not immunized or did not know whether they had ever been immunized, according to the health department.

“For those who are not protected, measles is a highly contagious and potentially severe disease that initially causes fever, cough, red, watery eyes, and, finally, a rash,” Los Angeles County Health Officer Muntu Davis said. “Measles is spread by air and by direct contact even before you know have it. The MMR immunization is a very effective measure to protect yourself and to prevent the unintentional spread of this potentially serious infection to others.”

Public health officials said they will provide an update with additional locations and time periods in which people could have been exposed to measles in connection with this patient.