'He was snoring': 911 call-taker heard sleeping under investigation 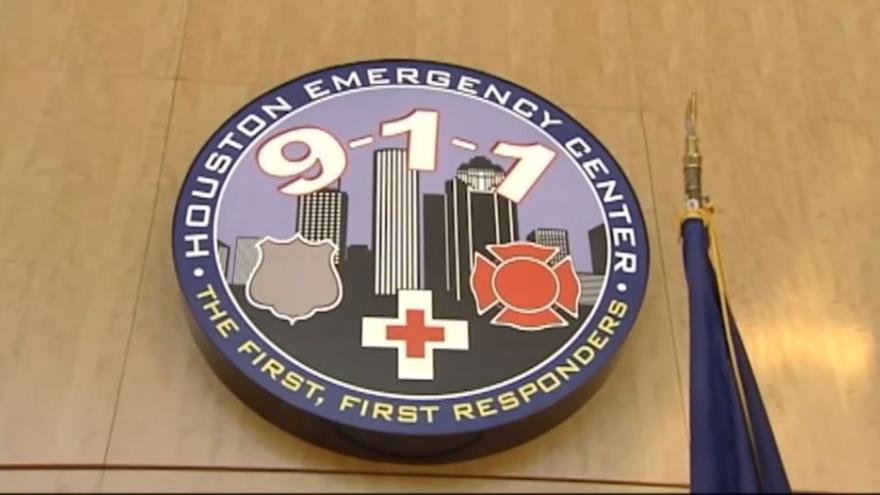 HOUSTON, Texas (KTRK) -- When we call 911, we rely on them to quickly connect us to the help we need. During a 911 call placed last week, the caller says he was placed on hold for about three minutes, then when his call was answered, the call taker seemed to fall asleep about 30 seconds in.

In the recording, you can hear the call taker snoring and the caller says, "Hello?" and then the call taker asks again, "Yes, Houston 911. Do you need medical, police, or fire?"

After the caller was transferred and reported the emergency, he asked to speak to a supervisor about the call taker seeming to fall asleep.

The Houston Emergency Center said they are looking into the call, and when their investigation is over, appropriate personnel action will be taken.

The person who called in said he is concerned this could happen to someone else, someone perhaps in an even more critical situation.

During an interview, Joe Laud, the administration manager for the Houston Emergency Center told ABC13 that employees are having to work overtime to make sure the calls get answered due to staff shortage. A call taker we interviewed last week said he has been working 12-hour shifts, five days a week for the past six months.

Based on those numbers, they are short of 70-plus call takers. ABC13 put in requests to find out exactly how many open positions there are.

Since our story aired the week of July 21, we've heard from people with knowledge of the situation who said they are down, even more, call takers than that.

In regards to HEC's shortage of call takers in general, this is a nationwide industry issue and HEC is not immune. HEC is making all efforts to ramp up recruitment and selection process to attract and train additional personnel.