He was killed at Pearl Harbor when he was 20; more than 80 years later, this sailor has been laid to rest 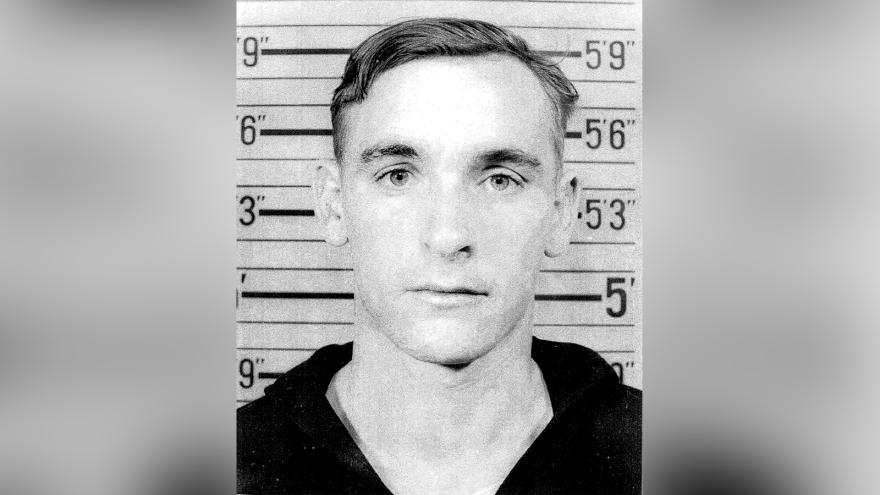 (CNN) -- George Gilbert, a sailor killed in the Pearl Harbor attack who remained unidentified for decades, was laid to rest Monday -- more than 80 years after his death, officials said.

A Fire Controlman 2nd class, Gilbert was stationed on the USS Oklahoma after joining the Navy from Indiana, according to a profile page on the Defense POW/MIA Accounting Agency (DPAA) website. The agency's mission is to recover US military personnel and identify them using a combination of forensic science technology and military records.

The USS Oklahoma sank when it was hit by torpedoes on December 7, 1941, during the Japanese attack on Pearl Harbor. A total of 429 sailors and Marines on the ship were killed.

Gilbert's remains were recovered after the attack but could not be identified; he was buried as an unknown at the National Memorial Cemetery of the Pacific -- known as the Punchbowl -- in Honolulu, according to the profile.

The DPAA received permission to exhume and identify remains associated with the ship in 2015, according to the profile page. Scientists from the DPAA and Armed Forces Medical Examiner System used procedures including dental, anthropological and mitochondrial DNA analysis, a DPAA news release said.

Gilbert was identified in August 2020.

On Monday, the sailor was laid to rest at the Punchbowl with his granddaughter, Shelly Gough, and her two sons in attendance, according to a Facebook post from Pacific Historic Parks.

Gilbert's name remains on the Walls of the Missing at the Punchbowl, along with those of other World War II missing persons, but he will now have a rosette to indicate he has been accounted for, the DPAA said.