He hasn't played in MLB in nearly two decades. One team is paying him $1.2 million a year until 2035 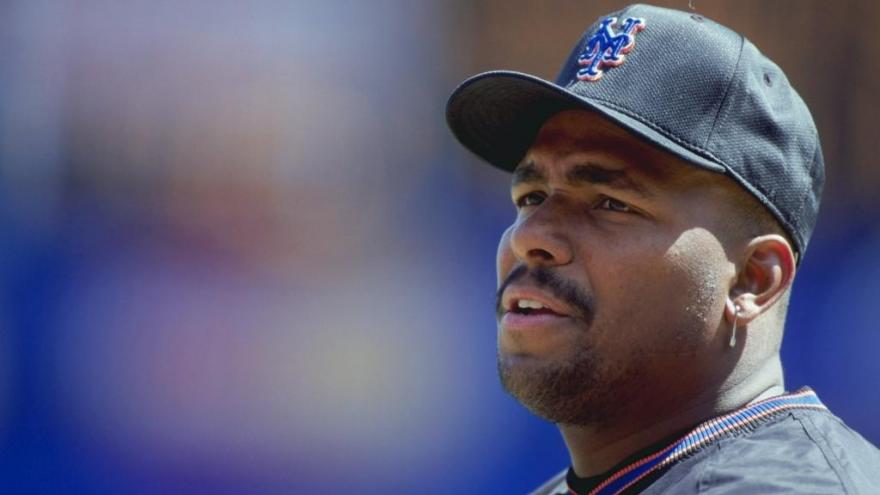 Bobby Bonilla gets paid $1.2 million from the New York Mets every year on July 1.

(CNN) -- He hasn't picked up a professional baseball glove in 19 years but he's still picking up a paycheck -- and a hefty one at that.

It's July 1, which for New York Mets fans means it's Bobby Bonilla Day.

The former slugger retired in 2001 with the St. Louis Cardinals, but he has been collecting a check of nearly $1.2 million from the Mets every year on July 1 for almost a decade.

The deal is part of a contract negotiated by Bonilla's agent Dennis Gilbert, which will pay Bonilla $1,193,248.20 every year until 2035. Bonilla, a former All-Star who last played with the Mets in 1999, will be 72 when his contract with the team expires.

How was Gilbert able to secure such a sweet deal for his client? They can both thank disgraced financier Bernie Madoff and Mets owner Fred Wilpon.

The Mets wanted to part ways with Bonilla in 1999 but he had $6 million left on his contract. Wilpon believed he was getting a huge return on his investments through Madoff but the Mets owner turned out to be a victim of Madoff's infamous Ponzi scheme

Instead of paying Bonilla outright, Wilpon opted to defer payments so that the money could be unwittingly invested into Madoff's Ponzi scheme.

Gilbert negotiated with the team to defer payments until 2011, with an 8% annual interest rate.

Madoff was the mastermind of the most notorious Ponzi scheme in history. A Ponzi scheme is a form of fraud that uses funds from more recent investors to pay profits to earlier investors, leading them to believe that their investments are part of a successful enterprise.

Madoff is serving 150 years in prison for the multibillion-dollar scheme that he ran for decades.

In total, Bonilla will walk away with a $29.8 million payday because of Wilpon's blunder.