HBO Max and Discovery+ are combining next year 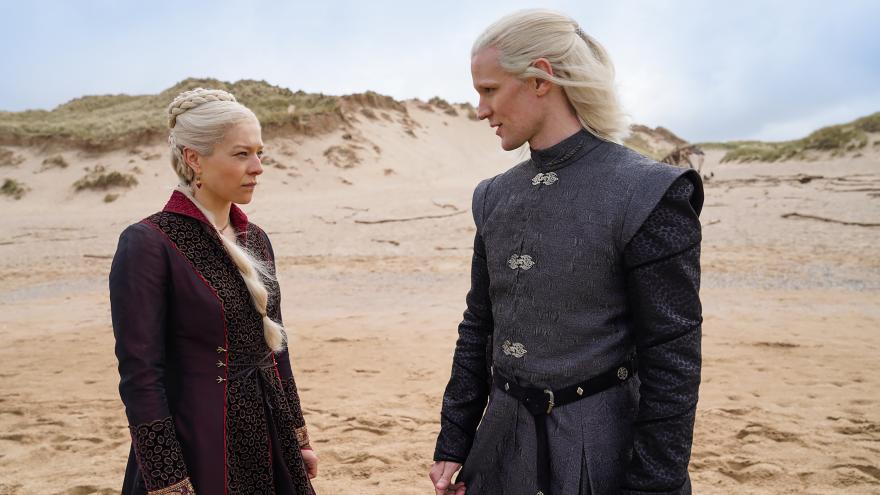 The long-awaited merger of the two services will debut in the US next summer before being rolled out overseas, Warner Bros. Discovery announced on Thursday during its second quarter earnings call.

The company did not say if the new offering would have a different name than HBO Max and did not announce pricing for the new service.

Warner Bros. Discovery added that it plans to have 130 million global subscriptions with its streaming offering by 2025.

The company said that it would announce more information around the service at an investor event it plans before the end of the year.

As for the company's second quarter results, it reported $9.8 billion in revenue and a substantial loss of $3.42 billion. The company's stock fell in after hours trading by roughly 12%.