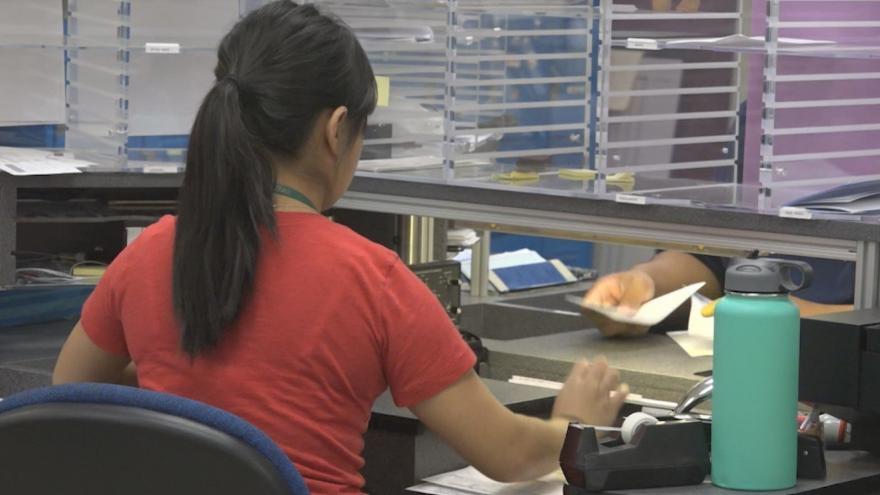 HONOLULU, Hawaii (KITV) -- A long weekend is something a lot of us might jump at, and some state lawmakers want to see a 4-day week become the norm in Hawaii.

"Having flexible work schedules where employees have the ability to work four days rather than five or have more flexible hours over the five days can provide huge benefits for quality of life," said State Sen. Chris Lee (D - Kailua/Waimanalo).

The idea would be for many state workers to work four 10-hour shifts instead of the traditional five 8-hour shifts. Lee argues it would create better quality of life for workers and potentially allow some offices to stay open longer.

It's something Kauai County was a guinea pig for during the pandemic - Mayor Derek Kawakami said allowing flexible schedules for county workers proved to be a success.

"We had some permit processors that pretty much doubled the amount of permits they process in a month," Kawakami said.

He says the only issue was that in order to have full staffing. The changes in shift didn't mean extending hours of operation.

"It was a challenge to be able to create the flexibility in scheduling and still maintain a degree of customer service," Kawakami said.

Still, it seems to be the way things are heading. The union representing state workers says whether the legislature acts or not, it's going to be something they'll fight for at the bargaining table.

"If there is an office or a division that is looking as this kind of compressed week we'll work on deal directly with them and we can do that any time of the year," said Randy Perreira with the Hawaii Government Employees Association.

Perreira said, amid the ongoing economic crisis, while better pay and good health benefits are still the top priorities for workers, flexibility in schedule and options for remote work are now more important.