Haskins apparently ran out of gas before being fatally hit 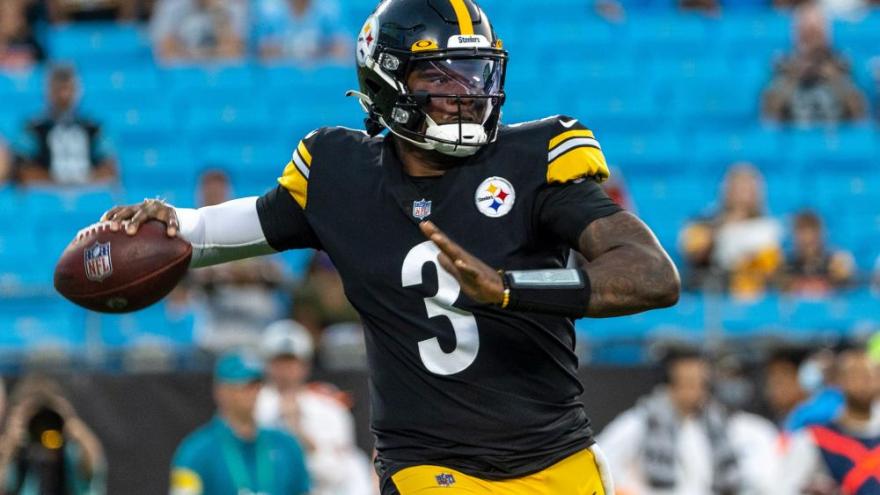 FORT LAUDERDALE, Fla. (AP) — Pittsburgh Steelers quarterback Dwayne Haskins apparently ran out of gas and was returning to his vehicle when he was fatally struck by a dump truck earlier this month in Florida.

The Florida Highway Patrol has released a recording of a 911 call Haskins' wife Kalabrya made to the agency shortly after the April 9 accident.

Calling from Pittsburgh and unaware of the accident, she told the dispatcher that Haskins had called her to say he had run out of gas and would call her back.

When the former Ohio State star didn't and she couldn't reach him, she called 911.