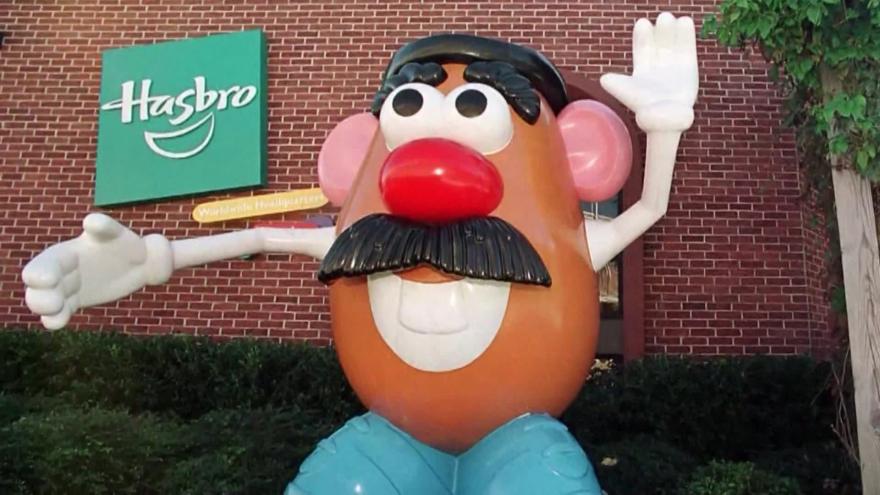 NEWARK, N.J. (AP) — Hasbro, wrestling with the demise of Toys R Us and elusive shoppers spending a lot more on high-tech gadgets, fell well short of third-quarter expectations Monday and said it will cut some jobs to save costs.

The toy maker, whose brands include Monopoly and Play-Doh, did not specify the exact number of layoffs, but said it will affect a "mid-single digit" percentage of its worldwide workforce. Hasbro had about 5,400 employees at the end of last year; a 5 percent cut would put the layoffs at about 270 jobs. Hasbro said it will absorb charges of as much as $60 million in the next quarter related to paying severance.

Mattel, Hasbro's rival, said in July that it would cut more than 2,200 jobs. Both toy makers have acknowledged they've been hurt this year by the shuttering of Toys R Us stores, the largest independent toy seller in the world.

It is the first full quarter that the company has been without Toys R Us as a customer.

"We continue to believe this is a near-term retail disruption that will last for the next few quarters," Chairman and CEO Brian Goldner said during a conference call.

Sales of games and toys at brick-and-mortar stores fell in the quarter, but Goldner said that online point-of-sale climbed by the high-single digits at the same time.

The lost Toys R Us revenue hurt Hasbro most notably in the U.S., Europe, Australia and Asia, contributing to the company's 12 percent revenue decline overall for the quarter. Goldner said the company has recaptured about one-third of the U.S. and Canada Toys R Us revenues heading into the holiday.

"We are successfully managing retail inventory and it is down significantly in the U.S. and in Europe, where we are aggressively working to clear excess inventory by year end," Goldner said.

Hasbro Inc.'s third-quarter earnings slipped to $263.9 million, or $2.06 per share. Adjusted for pretax gains, per-share earnings were $1.93, far below Wall Street projections for per-share earnings of $2.24, according to a survey by Zacks Investment Research.

Tablets and smartphones have become the most desired toys in many households, and that is taking a toll on the sale of more traditional playthings.

Portions of this story were generated by Automated Insights (http://automatedinsights.com/ap) using data from Zacks Investment Research. Access a Zacks stock report on HAS at https://www.zacks.com/ap/HAS