Harvey Weinstein is being 'closely monitored' with a fever by medical staff in prison, publicist says 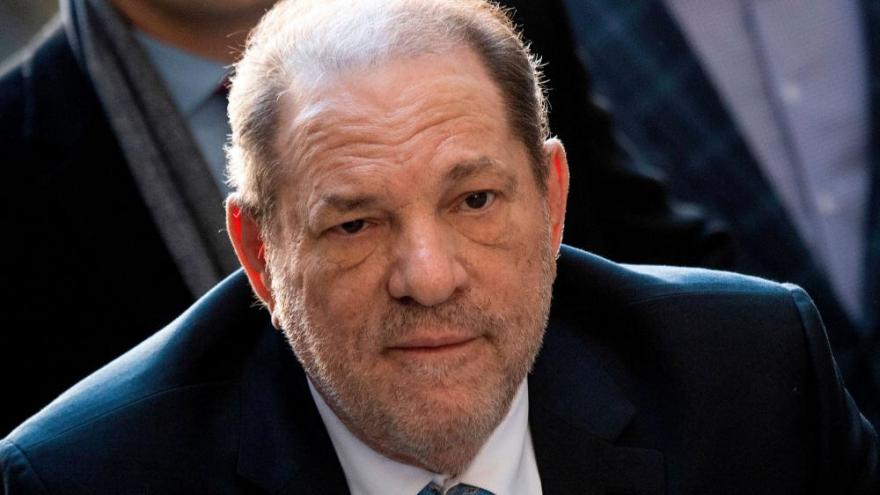 Harvey Weinstein arrives at the Manhattan Criminal Court, on February 24, 2020 in New York City. He is being 'closely monitored' with a fever by medical staff in prison, his publicist says.

(CNN) -- Harvey Weinstein has a fever and is being monitored by medical staff in prison, his publicist says.

"At this time... we can neither confirm nor deny that Mr. Weinstein has tested positive for COVID-19," Juda Englemeyer, his publicist, and Craig Rothfeld, his authorized NYSDOCCS and NYS Department of Health Representative, said in a statement.

"We can confirm that Mr. Weinstein has a fever and is being closely monitored by the excellent medical staff at Wende CF for which the entire legal defense team is grateful," Englemeyer added.

The former Hollywood producer was sentenced to 23 years in prison in March, following his convictions on first-degree criminal sexual act and third-degree rape. His defense attorneys had asked that he be sentenced to five years in prison, arguing that, given his frail health, anything longer would constitute a de facto life sentence. Hours after his sentencing, Weinstein was transferred to a New York hospital due to chest pains, where he stayed for about six days.

"It should come as no surprise that Mr. Weinstein has numerous maladies and conditions including a heart condition, high blood pressure and spinal stenosis," Englemeyer said in the statement.

"As information becomes available that we are at liberty to discuss we will update everyone accordingly."