Harvey Weinstein expected to turn himself in to NYPD 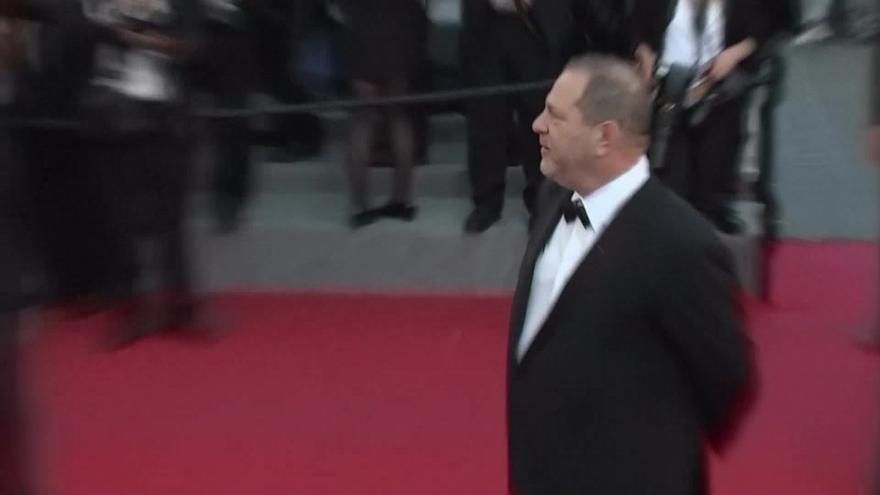 (CNN) -- Harvey Weinstein is expected to turn himself into the NYPD related to sexual misconduct charges that could come as early as Friday, according to a source familiar with the investigation.

Weinstein's New York-based attorney, Benjamin Brafman, on Thursday declined to comment on whether his client would turn himself in.

The disgraced Hollywood producer is under investigation for alleged sex crimes in New York, Los Angeles, and London.

Dozens of women have come forward publicly to accuse him of misconduct following reports in The New York Times and The New Yorker in 2017 about his treatment of women, including young actresses with whom he worked.

He has been accused of rape, assault and other forms of sexual misconduct. His representative said he sought treatment after the accusations and any allegations of non-consensual sex were "unequivocally denied."