Harry Styles thanks fans for reuniting him with lost ring 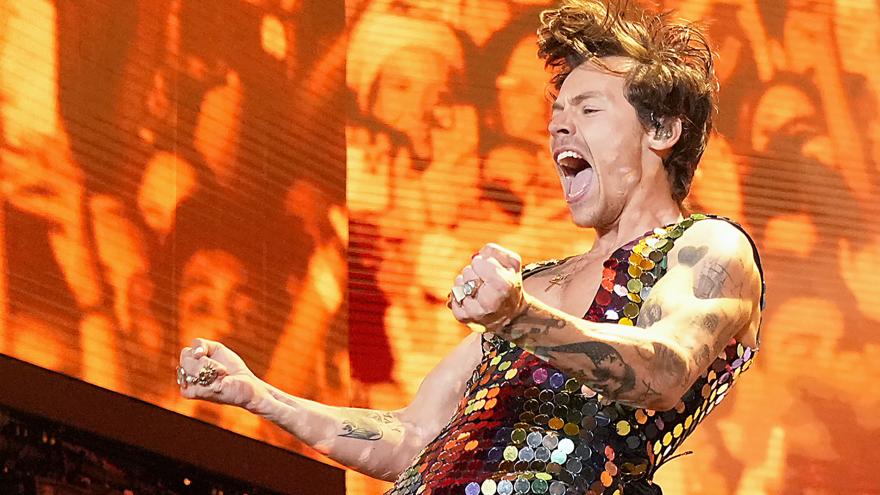 (CNN) -- Plenty of Harry Styles fans wish they could put a ring on his finger and some got their wish, sort of.

Styles on Wednesday thanked fans for reuniting him with a beloved accessory that went missing during his second weekend of headlining Coachella last month.

Styles lost his Gucci ring, valued at $350, when it fell off his finger during his performance on April 22 and landed in the crowd.

A group of attendees claimed to have found the accessory, described as "a lion head design in metal with an aged gold finish," according to the Gucci website, and enlisted the help of fellow fans to get it back to Styles.

The account posted photos of fans reaching out to Harry himself, Styles' band members and even his mother.

On May 15, the account claimed the ring was back in the possession of the "As it Was" singer.

Styles confirmed the news himself on Wednesday evening.

In a post to his Instagram stories, Styles shared a photo of the ring with a caption of "IT HATH RETURNED. THANK YOU."

The ring returns to Styles just ahead of the release of his third studio album "Harry's House" that comes out on Friday.