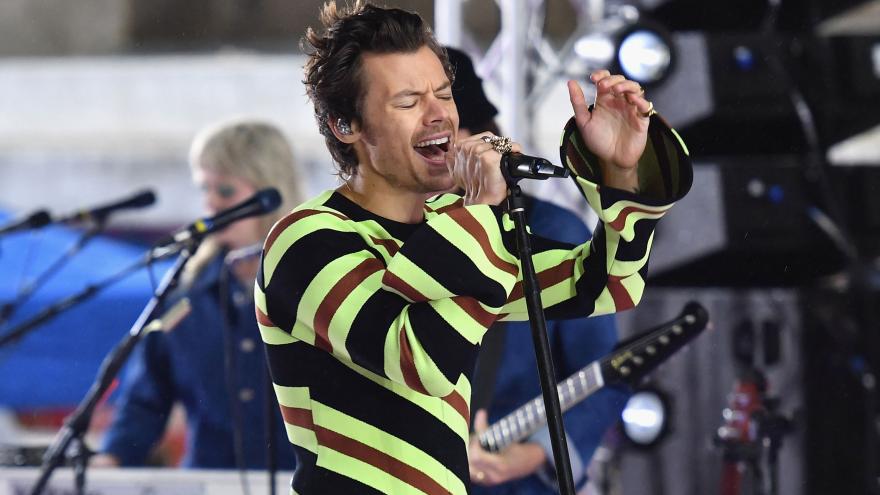 (CNN) -- Harry Styles has more love to give.

The "Late Night Talking" singer, who is currently doing a run of concerts at New York's Madison Square Garden, has added an additional 18 dates to his global "Love On Tour" show.

The new dates include stops in São Paulo, Austin and Chicago, with more performances in Asia slated to be announced.

Styles released his most recent album, "Harry's House," in May. His single "As It Was" off the album reached No.1 on Billboard Hot 100 chart and stayed there for 10 weeks.

Styles is nominated for eight MTV VMA's on Sunday, including artist of the year, but will be performing at his own concert in New York City during the award ceremony.