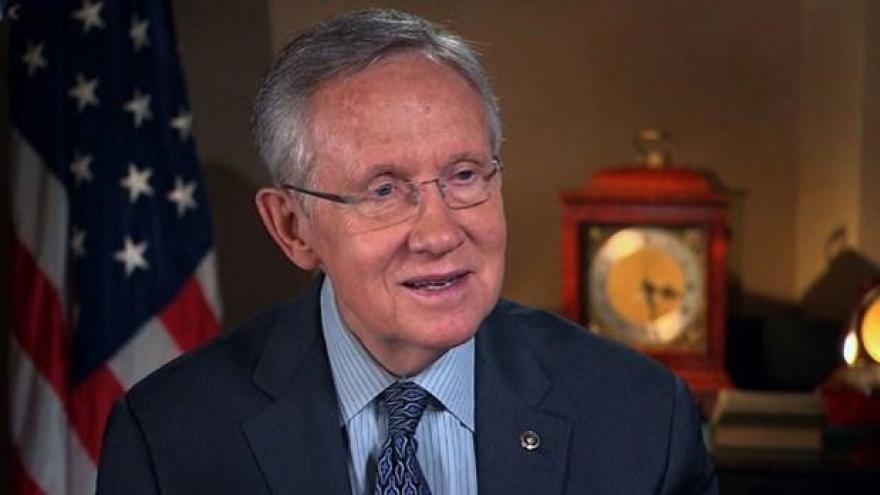 LAS VEGAS (AP) — Harry Reid, the former Senate majority leader and Nevada's longest-serving member of Congress, has died. He was 82.

The combative former boxer-turned-lawyer was widely-acknowledged as one of toughest dealmakers in Congress.

Over a 34-year career in Washington, Reid thrived on behind-the-scenes wrangling and kept the Senate controlled by his party through two presidents, a crippling recession and the Republican takeover of the House after the 2010 elections.

He retired in 2016 after an accident left him blind in one eye.