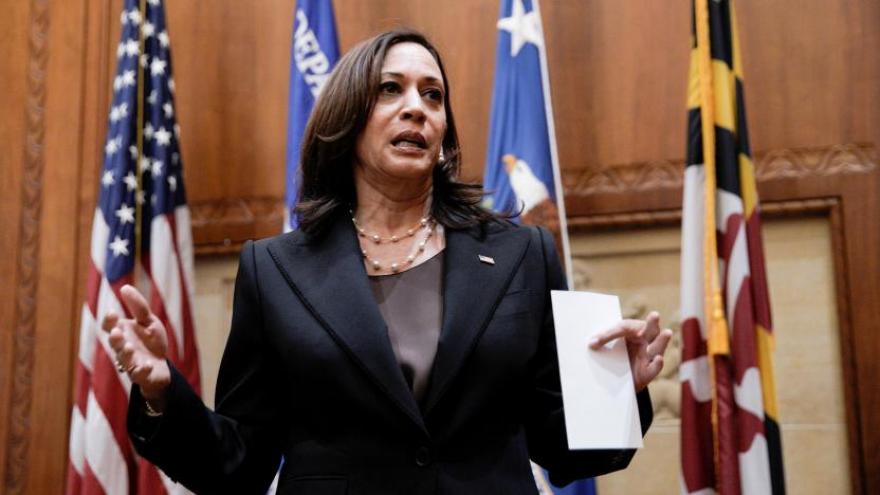 Harris says she spoke with Vietnamese leaders in particular about the release of political dissidents.

Vietnam has faced criticism for restrictions on freedom of expression and the press and a crackdown on people it deems political dissidents.

Harris' comments capped a weeklong trip to Southeast Asia during which she met with top officials in Singapore and Vietnam in a bid to strengthen U.S. engagement in the region to counter Chinese influence there.