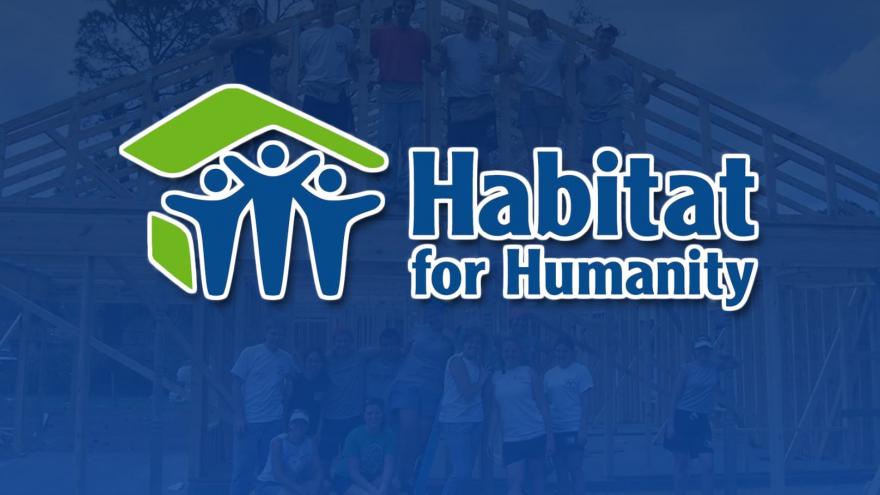 LA CROSSE, Wis. (AP) -- A new initiative from Habitat for Humanity has kicked off in western Wisconsin to encourage volunteerism and ultimately provide housing assistance for veterans.

The La Crosse Tribune reports that the new Habitat for Heroes initiative began in La Crosse this week in honor of Veterans Day.

Kahya Fox is the executive director of Habitat for Humanity La Crosse. She says veterans filled the program's 40 volunteer slots in less than two weeks.

Fox says the first part of the project will focus on skill development, interacting with veterans of all ages and giving veterans support through volunteerism. The second stage seeks to begin late next year and would have veterans build a home for a fellow veteran.

Habitat For Humanity has partnered with a committee of local veterans, veterans groups and businesses.