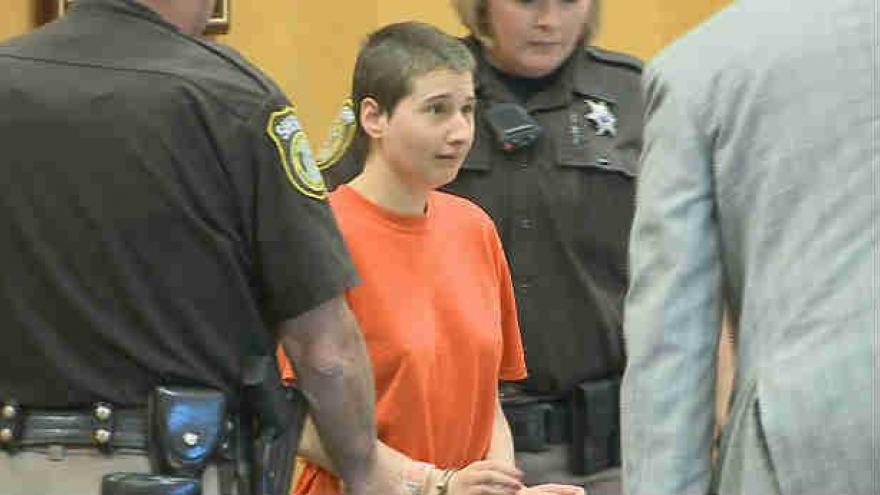 SPRINGFIELD, GA (AP and CBS 58) -- A Hulu film about a young woman who enticed her Wisconsin boyfriend to travel to Missouri to murder her mother is drawing complaints from the Georgia residents where the film is being shot.

The show follows Gypsy Blanchard, a girl trying to escape the toxic relationship she has with her overprotective mother.   Blanchard and her then boyfriend Nicholas Godejohn of Big Bend, Wisconsin were convicted in Missouri of the June 2015 stabbing death of Clauddine “Dee Dee” Blanchard.

A true crime series about the Blanchard murder that's filming in Effingham County near Georgia's coast has drawn complaints from neighbors about vehicles speeding by their houses to reach the set.

An Effingham County Commissioner says the county needs an ordinance regulating filming locations.  Commissioner Phil Kieffer said he learned that "The Act" was filming when 14 building facades were set up for background scenes, and neighbors complained about the speeding, the Savanah Morning News reported.

"Because Effingham County doesn't have a process in place to directly permit and regulate film locations, they were only required to secure a building permit for temporary structures that are in place," Kieffer said. "They have been amenable to working around the complaints from the neighbors, which has included hiring off-duty officers to help."

Kieffer said he typically is "hesitant to increase regulations on any private entity," but, "I do think we need something in place for these situations so that county staff can ensure that area residents aren't unduly burdened."

The crew held a low country boil for neighbors and has been responsive to their concerns, location manager Steve Yetman said.

The filming began in early October and takes place five or six days a month, Yetman said. The work should be completed by the beginning of February, he said.

Yetman said one of the benefits of filming in Effingham is that the area can be used to portray locations in Louisiana, Missouri and Wisconsin.