Gymboree is being revived in early 2020 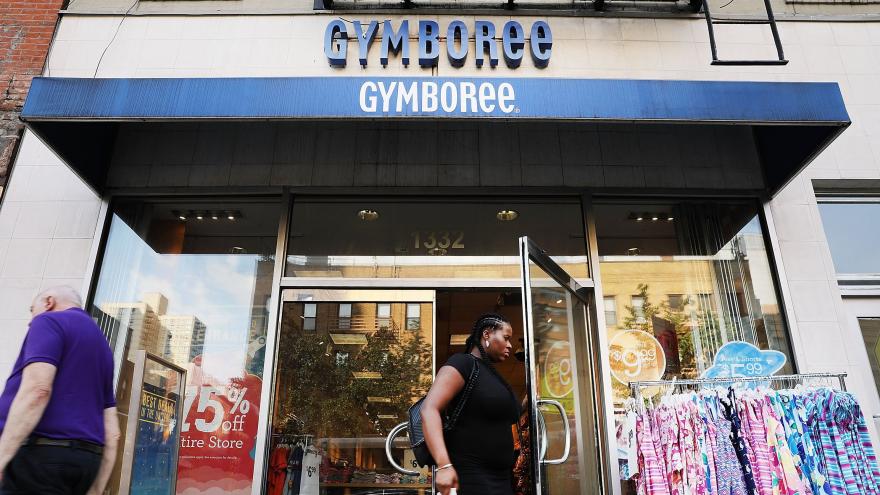 (CNN) -- Gymboree is being revived just several months after it went bankrupt.

Former rival retailer The Children's Place announced Tuesday that it's bringing back Gymboree as a website and as "shop-in-shop" locations at more than 200 of its stores early next year. The company promises that the revitalized brand will return to its "classic roots of playful, bow-to-toe offerings that celebrate childhood."

Gymboree's reboot will be more digitally focused than its predecessor. There will be a new app, free shipping and the ability to order from both stores within the same shopping cart. It will also have a new loyalty program.

The reboot faces stiff competition from online retailers and even Target. The latter is having success with its private label line for kids, called Cat & Jack. Since its 2016 launch, the brand has reached $2 billion in sales in a little more than a year.

Children's Place shares jumped nearly 3% on the news. But the stock is down 14% for the year.