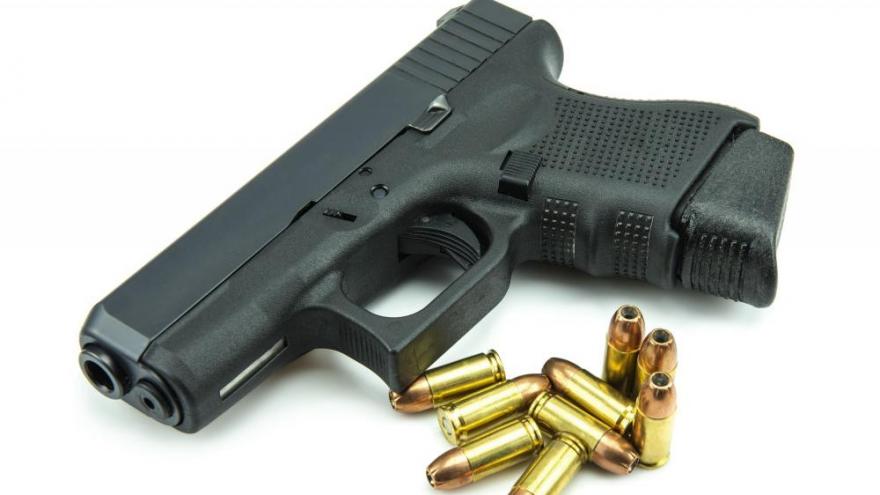 California became the first state to require gun owners to pass a background check before they can buy ammunition.

(CNN) -- It's July 1, which means new laws are going into effect across the country today. Here are the ones you should know.

Saving the environment, one ban at a time

Paramedics can carry pistols and other gun laws

Don't use your phone while driving

Raising the age for buying tobacco