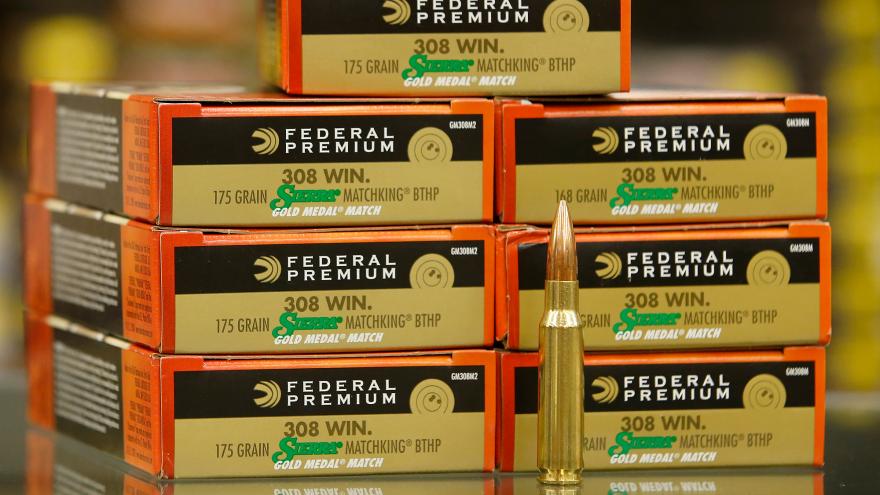 There is no timetable for returning these goods to the sales floor, but "the items do remain available for purchase by customers," said Kory Lundberg, a Walmart spokesperson.

The retailer, which is America's largest, instituted similar measures in some of its stores in June following nationwide protests sparked by the death of George Floyd.

The company's declines are shadowing a broader selloff in the markets, with stocks on pace to record one of their worst weeks of the year. All three indexes are in the red on Friday and on track for their worst performance since March, when the market tumbled under the first wave of coronavirus infections and lockdowns.