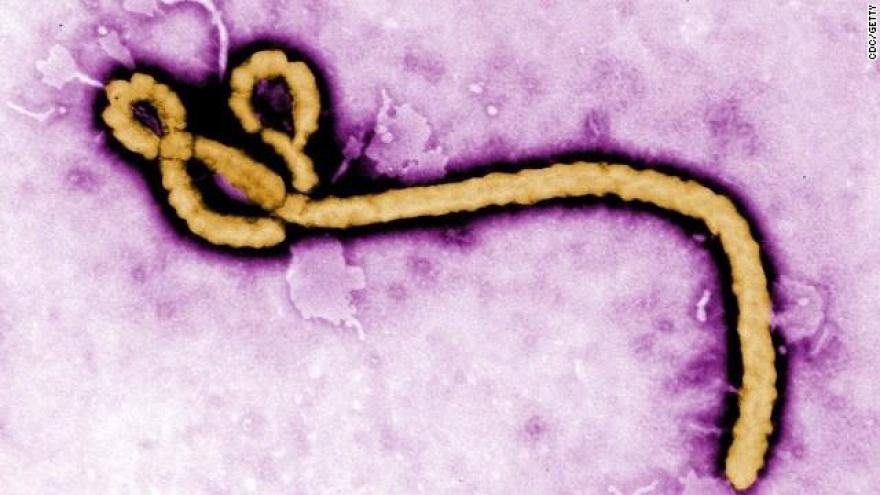 CONAKRY, Guinea (AP) — Health officials in Guinea on Sunday confirmed that at least three people have died from Ebola there, the first cases declared since it was one of three West African nations to fight the world's deadliest Ebola epidemic that ended five years ago.

In addition to the three deaths, four people have tested positive for Ebola in Gueckedou town in the country's south, according to government officials.

The patients were tested for Ebola after showing symptoms of hemorrhagic fever.

Officials said that those who came in contact with the sick are already in isolation.