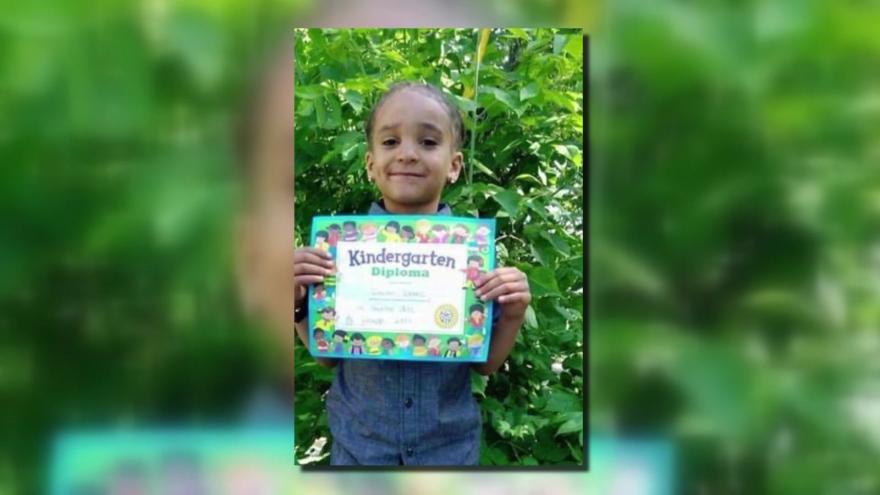 MILWAUKEE (AP) — A Milwaukee man charged in the shooting death of a 6-year-old boy has pleaded guilty in an agreement with prosecutors.

Thirty-five-year-old Robert Anderson entered the plea to second-degree reckless homicide in the death of Justin Evans. The boy was struck by a stray bullet last July while playing outside his grandmother's home. 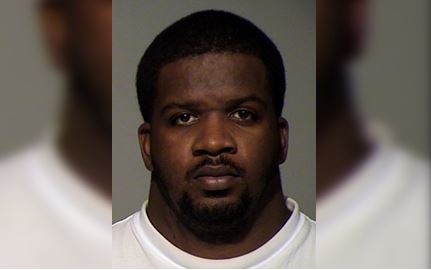 A criminal complaint says a witness told investigators he saw Anderson running in the middle of the street while firing a handgun. The witness said Anderson was yelling at someone to get off his block.