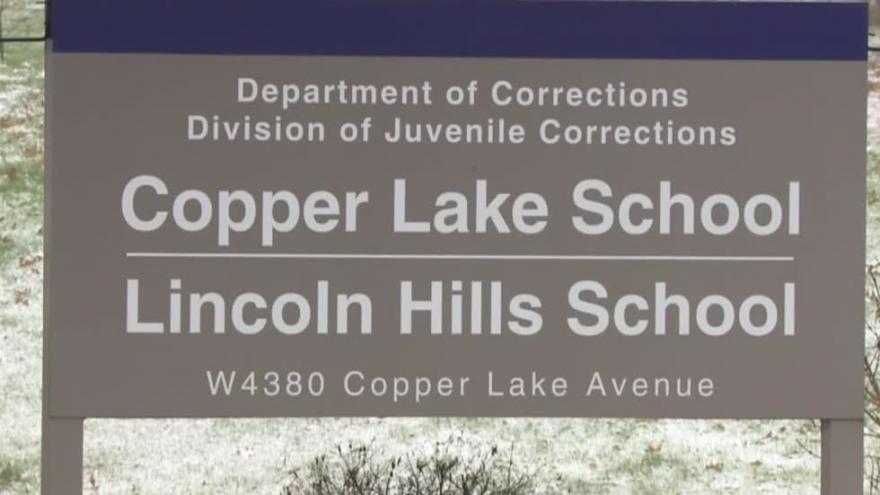 MADISON, Wis. (AP) -- Groups that sued the state over conditions at Wisconsin's juvenile prison say a new report ordered by a federal judge shows that "alarming and harmful conditions remain."

The report was filed Monday in federal court by a monitor ordered by the court to provide updates on compliance with an order to end the use of pepper spray and nearly eliminate the use of solitary confinement.

The American Civil Liberties Union of Wisconsin and the Juvenile Law Center, which represented inmates, filed a class action lawsuit over conditions at the Lincoln Hills and Copper Lake juvenile prisons.

The groups said in a release Monday that the monitor's report shows the prisons are still relying on pepper spray for nonviolent incidents. They say that while there's a reduced reliance on solitary confinement, some inmates remain in isolation for weeks.