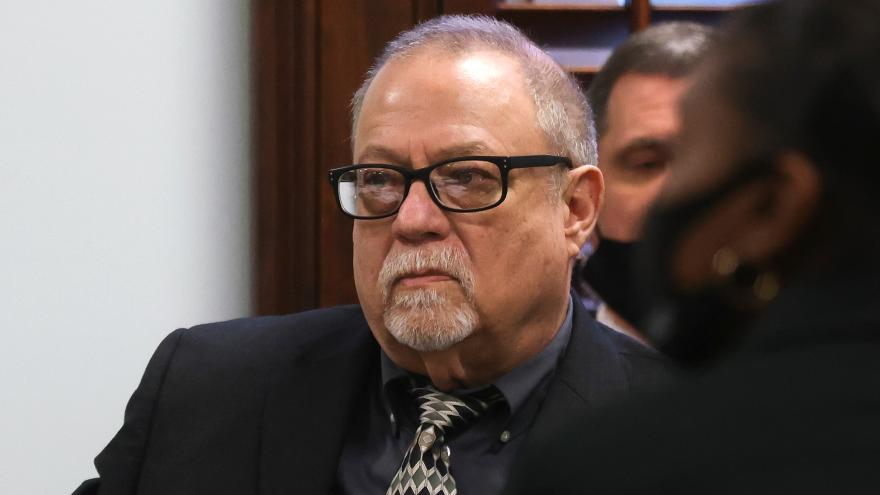 (CNN) -- Gregory McMichael is expected to face trial on federal hate crime charges for his role in the 2020 killing of Ahmaud Arbery after withdrawing a plea agreement.

Attorneys for McMichael informed the court that the prior plea agreement over hate crime charges is null and void, according to court documents filed in federal district court. Trial proceedings are slated to begin Monday. He has pleaded not guilty.

The federal charges include one count of interference with rights and one count of attempted kidnapping, according to an indictment.

McMichael was found guilty on state charges and sentenced last month to life in prison for his role in the 2020 killing of Ahmaud Arbery, a Black man who was chased and gunned down after jogging near Brunswick, Georgia.

Travis McMichael, Gregory's son and the man who shot and killed Arbery, had his plea deal with prosecutors rejected by a federal judge Monday.

Travis McMichael had agreed to plead guilty to a single hate crime charge -- interference with rights -- in exchange for prosecutors recommending he serve 30 years in federal prison.

After completing the federal sentence, he would've been returned to Georgia to finish his sentence of life in prison without parole. Five of those final years would have counted toward his supervised release from federal prison.

US District Judge Lisa Godbey Wood said she was not comfortable with the sentencing guidelines. Arbery's family also opposed the deal.