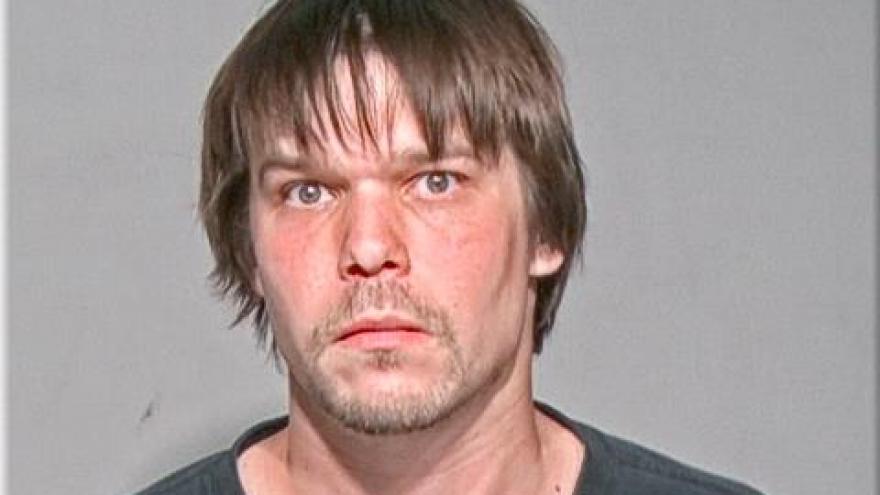 GREENFIELD, Wis. (CBS 58) -- Greenfield Police and Fire needed to revive a 28-year-old man who was found not breathing inside of a vehicle on W. Loomis Rd on Saturday afternoon. It is suspected the man overdosed on Fentanyl.

The man's girlfriend had to take the wheel when he began losing control of the vehicle and started to lose consciousness. The girlfriend instructed him to stop and that is when he lost consciousness and reportedly stopped breathing.

The vehicle was also occupied by a 15-month-old girl.

Greenfield EMS revived the man on the scene and he admitted to authorities that he ingested a drug he thought was heroin. Initial tests show that the drug was Fentanyl.

The driver was taken into custody, transported to a hospital for treatment and then taken to the Milwaukee County Jail.

He has been identified as 28-year-old Jacob Bednarz. He has been charged with Possession of Fentanyl, Operating Vehicle Under the Influence, and Child Neglect.

Light up your yard! Racine Zoo selling off lanterns from popular festival