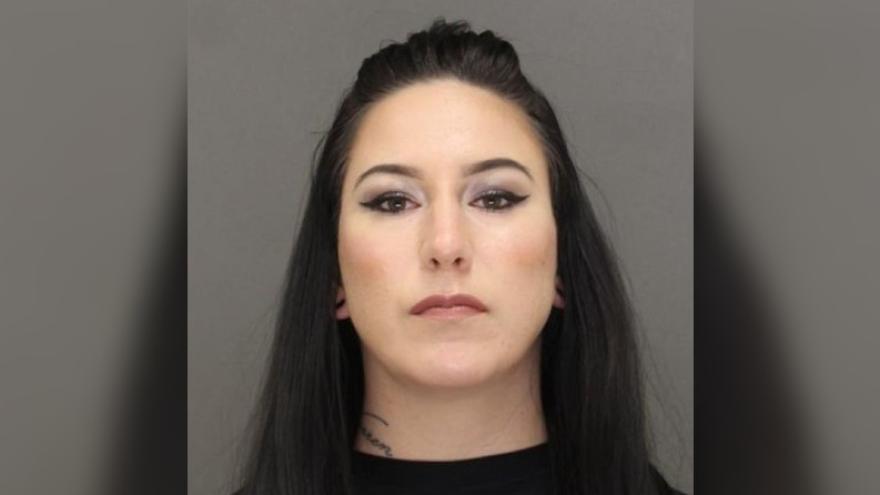 GREEN BAY, Wis. (AP) — A woman accused in a grisly killing and dismemberment case in Green Bay has pleaded not guilty.

A criminal complaint accuses Schabusiness of strangling Shad Thyrion last February at a Green Bay home, sexually abusing him and dismembering his body.

An earlier ruling by a judge found Schabusiness competent to stand trial, which is scheduled to begin Oct. 24.

She is being held on a $2 million cash bond.