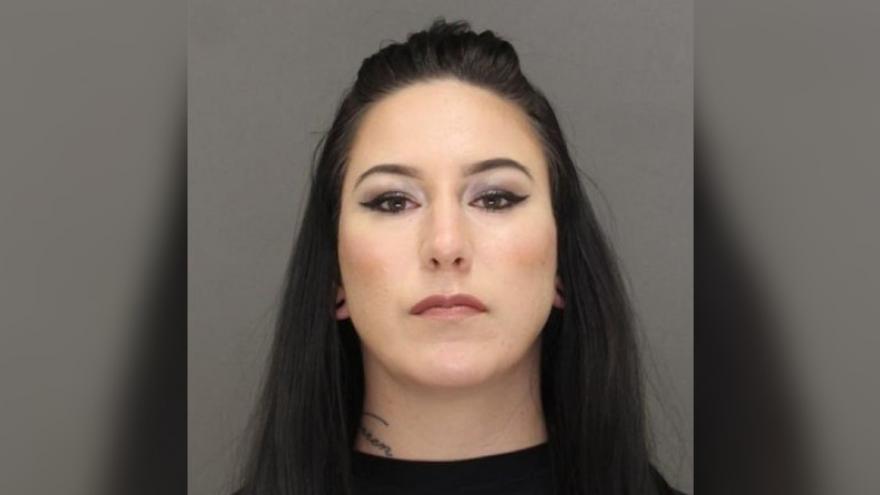 GREEN BAY, Wis. (AP) — A Green Bay woman accused of killing a man and dismembering his body made her first appearance in Brown County Court.

Twenty-four-year-old Taylor Schabusiness is charged with first-degree intentional homicide, mutilating a corpse and third-degree sexual assault in the killing of a 25-year-old Green Bay man.

He has not been identified.

Officers were called to the home a week ago and discovered numerous body parts at various locations. Green Bay police say Schabusiness was "a known associate of the victim."

A court commissioner set bond at $2 million cash during a hearing Tuesday afternoon.

Schabusiness appeared via video conference and little, only acknowledging that she has the right to an attorney.