Green Bay man convicted in May 2016 death of Ledgeview woman 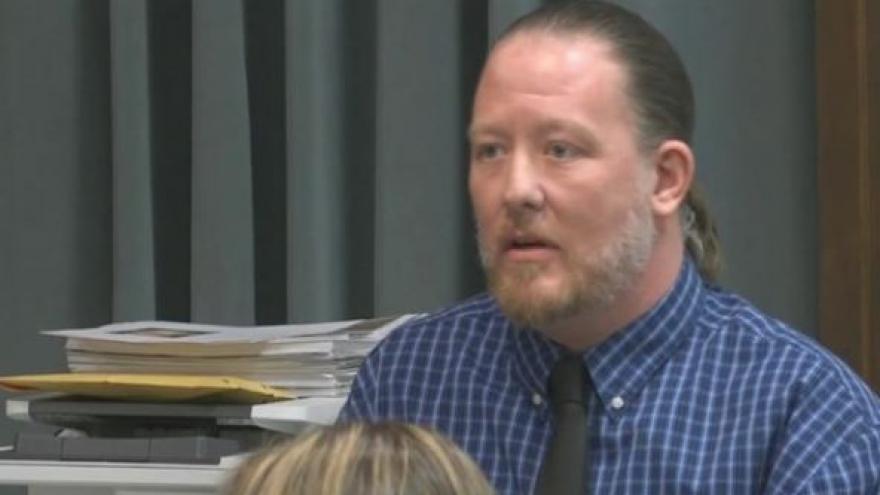 GREEN BAY, Wis. (AP) -- A Green Bay man has been convicted of killing a Ledgeview woman whose body was found in a northeastern Wisconsin farm field in May 2016.

A jury on Thursday found George Burch guilty of first-degree murder in the death of Nicole VanderHeyden. Sentencing is set for May 4.

VanderHeyden's beaten and strangled body was found in a Bellevue field the day after she went to a concert and then left a bar alone.

Court documents say DNA evidence was matched to Burch. Using information from his cellphone, investigators say they were able to place Burch near the bar VanderHeyden was last seen as well as her home and the field.

Lawyers for Burch argued that VanderHeyden's boyfriend killed her and forced Burch at gunpoint to dispose of her body.