Green Alert CANCELED for veteran missing from the city of Kenosha 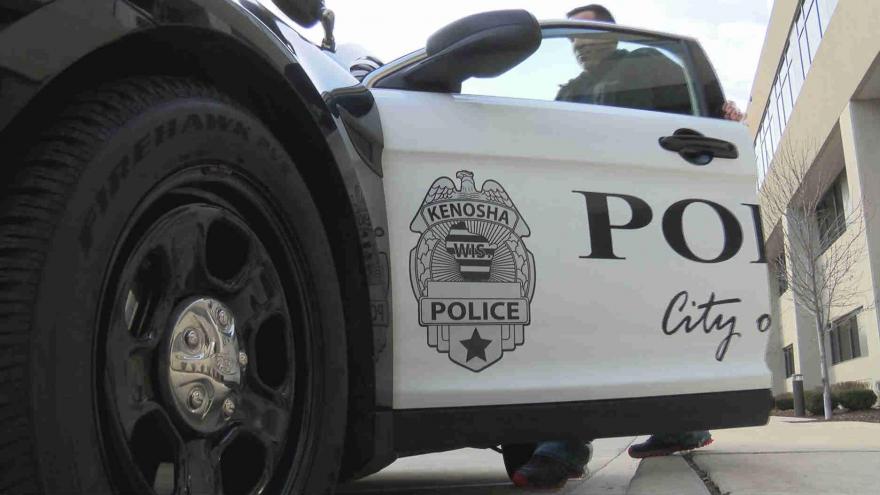 KENOSHA, Wis. (CBS 58) --- A Green Alert for a missing veteran at risk from the city of Kenosha has since been canceled.

KENOSHA, Wis. (CBS 58) -- A Green Alert has been issued for a missing veteran at risk from the city of Kenosha.

Jason Sanchez, 45, was last seen by his group living facility around 4 p.m. on April 16.

He was later seen around 9:41 p.m. walking southbound on 6th Avenue at 56th Street.

Officials say Jason may be past due on his medication.

He has family in Chicago and Indiana, and there are concerns for his welfare.

Anyone with information is asked to contact the Kenosha Police Department at 262-656-1234.