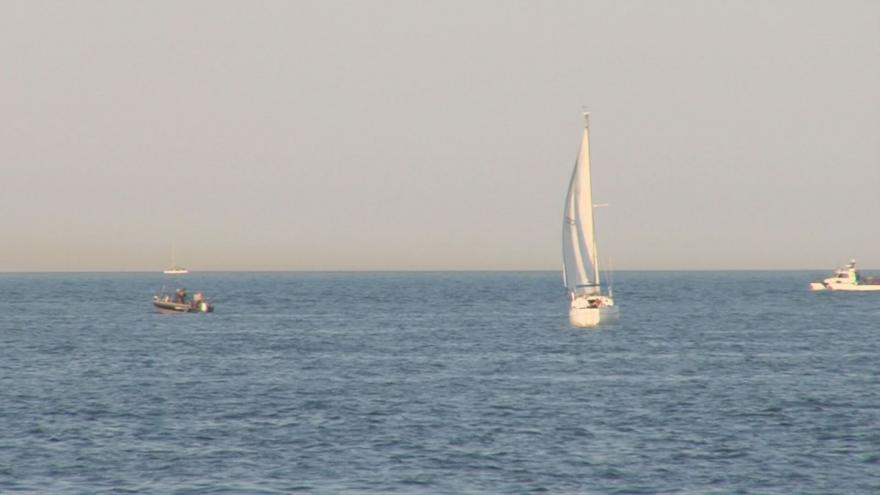 DETROIT (AP) -- Water levels in two of the Great Lakes are the highest ever recorded.

The U.S. Army Corps of Engineers said Tuesday that Lakes Erie and Ontario last month reached their highest points since record-keeping began in 1918.

Also setting a new mark was Lake St. Clair, which is part of the waterway linking Lakes Huron and Erie.

Meanwhile, Lake Superior's level set a record for the month of June. Lakes Huron and Michigan missed setting a monthly record by less than an inch.

Previous highs for June were reached in 1986 on Lakes Superior, St. Clair and Erie and in 2017 on Lake Ontario.