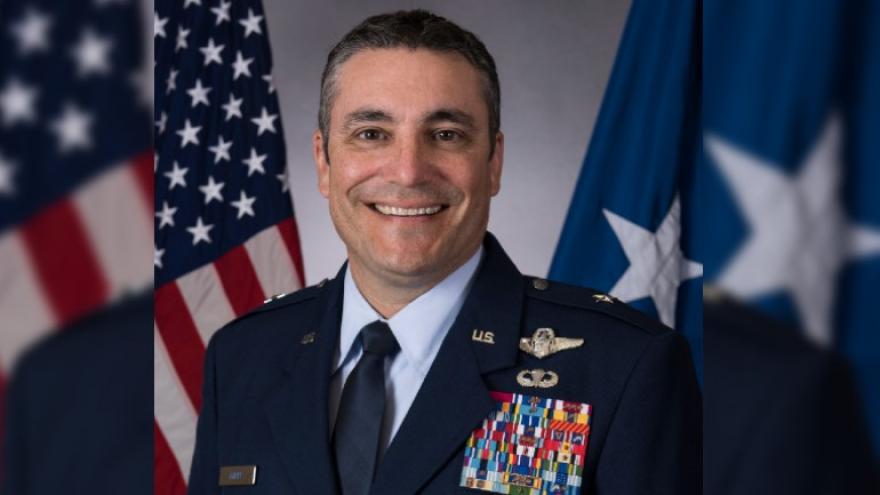 He replaces Maj. Gen. Donald Dunbar, who resigned in December after federal investigators found the Guard for years under his command defied federal law, regulations and policies over handling sexual assault complaints.

Knapp has served the past year as backup to the commander at the Air Force Nuclear Weapons Center at Kirtland Air Force Base in New Mexico.