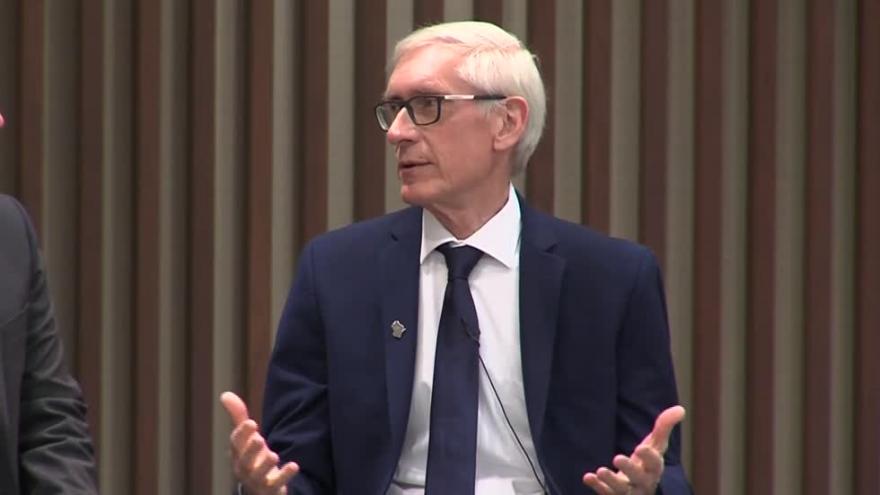 MADISON, Wis. (CBS 58) -- The Wisconsin Transparency Project is suing Gov. Tony Evers on behalf of WITI-TV over his reluctance to release emails to the Milwaukee station under the state's open records law.

Evers released a day's worth of emails after initially denying the station's request.

Evers was criticized by open records advocated for initially rejecting the reporter's request because it was not limited to a specific subject.

The station's reporter filed a first request for four weeks of emails, but narrowed that request to a week after Evers rebuffed the first inquiry.

His staff attorneys said turning over a block of emails is too burdensome.

The Transparency Project is a law firm dedicated to enforcing open records and open meetings laws.