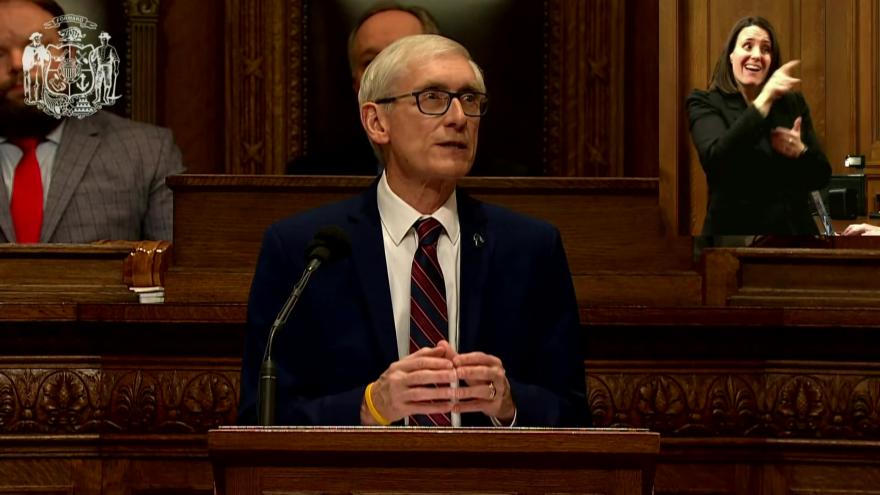 The plan released Tuesday is a blueprint for meeting the Democratic governor's goal of carbon-free electricity generation by 2050 and helping meet the state's commitment to cutting half of all greenhouse gas emissions by the end of this decade.

The Wisconsin State Journal reports that Evers billed the plan as a way to reduce dependence on fossil fuels and reinvest some of the roughly $14 billion a year spent on imported coal, petroleum, gas and other energy sources.