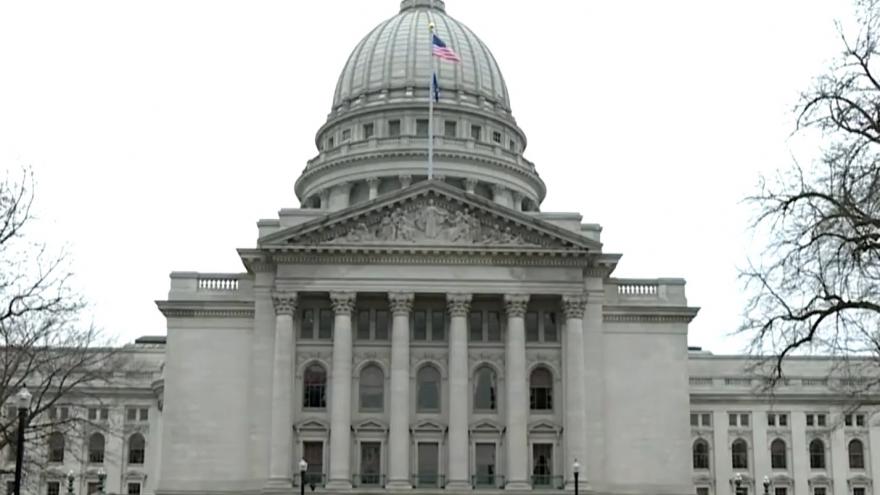 WisPolitics.com obtained a letter that state Department of Administration Secretary Joel Brennan sent to state employees Tuesday evening informing them of the cut.

Brennan also said in the letter that a state hiring freeze will continue albeit with exemptions for positions related to responding to the pandemic and positions considered essential for maintaining state agency functions. Merit raises have been suspended and employee travel will be restricted to pandemic response, he added.

Republican Assembly Speaker Robin Vos praised the move and said Evers should also consider freezing spending during the second year of the budget which begins July 1.

“While we don’t know the complete picture for the state’s finances yet, we know it’s not going to be good," Vos said.

Evers told President Donald Trump in a letter earlier this month that the state could lose as much as $2 billion over the next year, although the administration hasn’t conducted a revenue projection since the pandemic began.