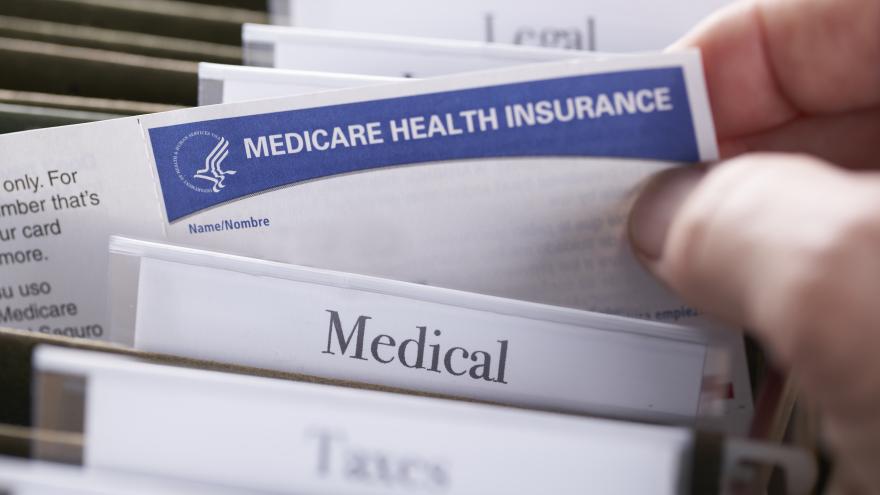 Brown, Door, Oconto, Manitowoc and Sheboygan County residents will have a choice of four carriers through the federal marketplace after having only one option last year.

The OCI credits a reinsurance program adopted by former Republican Gov. Scott Walker for the expanded coverage. Under the program, the government provides money to insurance providers to pay about 50 percent of claims between $50,000 and $200,000.