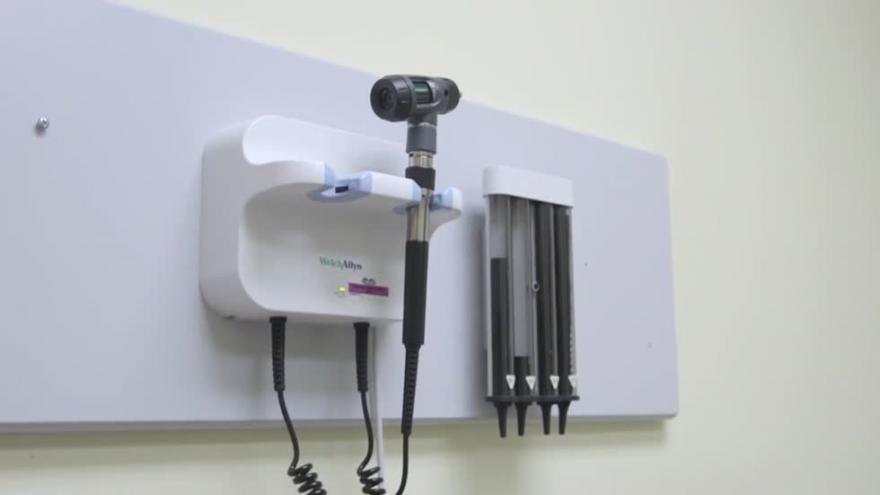 Today, we are seeking to end the State of Wisconsin’s involvement in the lawsuit challenging the constitutionality of the Affordable Care Act. https://t.co/3Qzaa4AdmO

Governor Tony Evers had promised during his campaign last year to pull Wisconsin out of the ACA lawsuit, however, Republican lawmakers stopped him after passing lame-duck bills in December that prohibited him from withdrawing from lawsuits without legislative approval.

Dane County Circuit Judge Richard Niess issued a temporary injunction Thursday blocking the lame-duck laws, ruling that the Legislature had convened illegally when it passed them.

Evers' attorney sent a message to the state Department of Justice less than two hours after Niess issued the ruling ordering the withdraw from the ACA action.