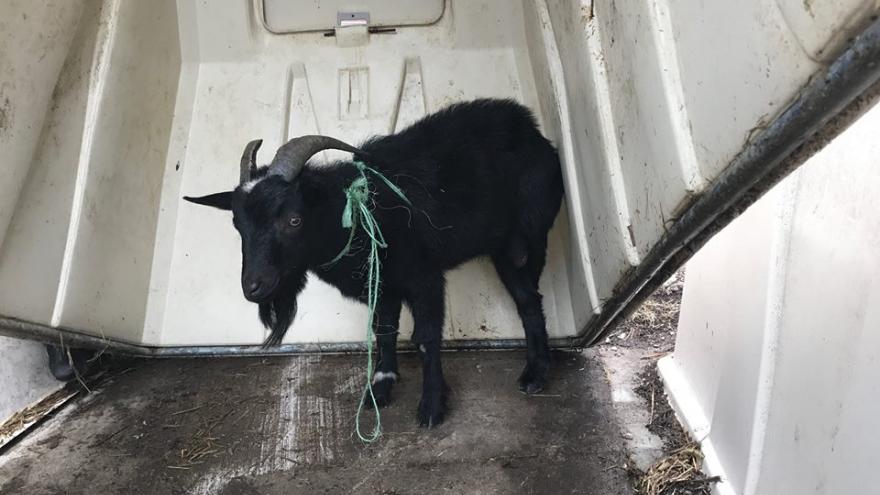 The New York Times reports that U.S. Military Academy cadets traveled this weekend to a farm near Annapolis, Maryland, that is home to Navy mascot Bill.

Bill belongs to a long line of goat mascots with the same name.

West Point officials would not confirm details of the incident Tuesday but said the animal was returned safely.