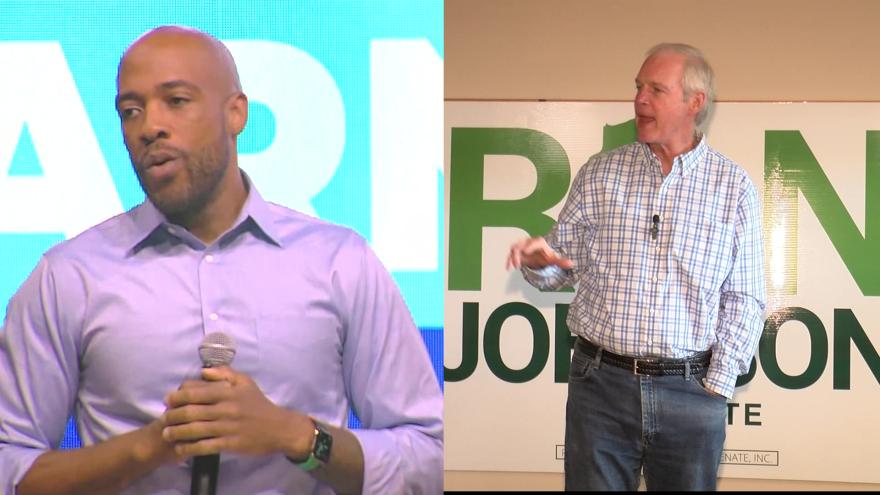 COLUMBUS, Wis. (AP) — Some independent voters who began 2022 looking to Republicans for answers have drifted back to moving toward Democrats.

This comes as the GOP's indictment of President Joe Biden's and majority Democrats' handling of the economy has run into mixed Republican messaging.

Interviews with independent voters in a competitive county in swing-voting Wisconsin reveal how the June U.S. Supreme Court decision overturning Roe. v. Wade and former President Donald Trump's protests over the 2020 election and the federal investigation of records recovered at his Florida home are disrupting Republican leadership's hope of making November a straight-up referendum on Democratic control in Washington.