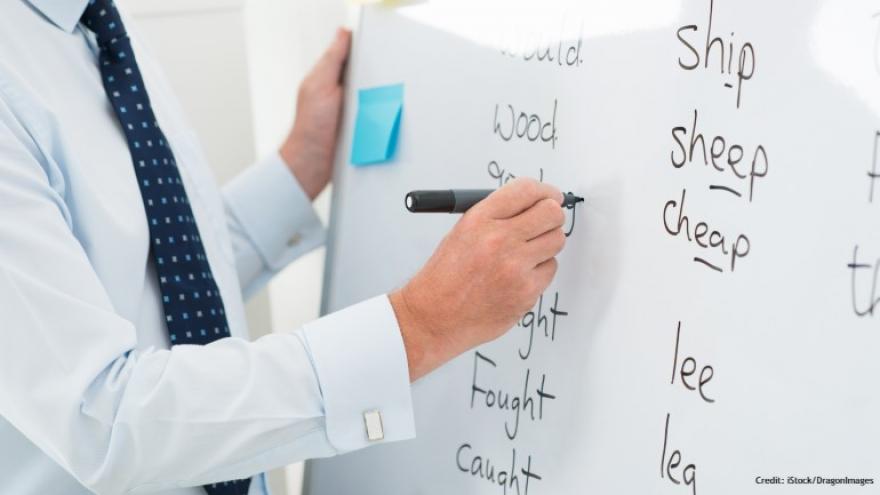 Senators Andre Jacque, Dave Craig and Steve Nass' proposal would declare English the state's official language and require all state and local governments to write all their documents in English.

The senators wrote in a memo seeking co-sponsors that English proficiency is vital to American society and immigrants who understand English have a better chance of finding a job.

Jacque and Craig proposed the same bill in 2013 when they were both in the state Assembly. That measure didn't get so much as a public hearing.