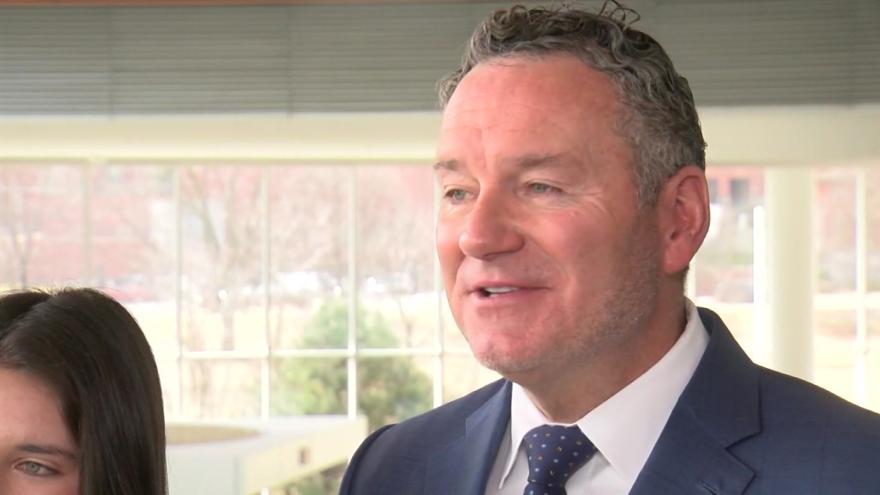 MADISON, Wis. (AP) — Republican candidate for Wisconsin governor Tim Michels is standing by his opposition to same-sex marriage, telling The Associated Press that he believes marriage should be between a man and a woman.

Michels, co-owner of Michels Corp. construction company, is one of four Republicans running for a chance to take on Democratic Gov. Tony Evers in November.

Michels, who entered the campaign late but this month won former President Donald Trump's endorsement, spoke with the AP on Tuesday about the race.