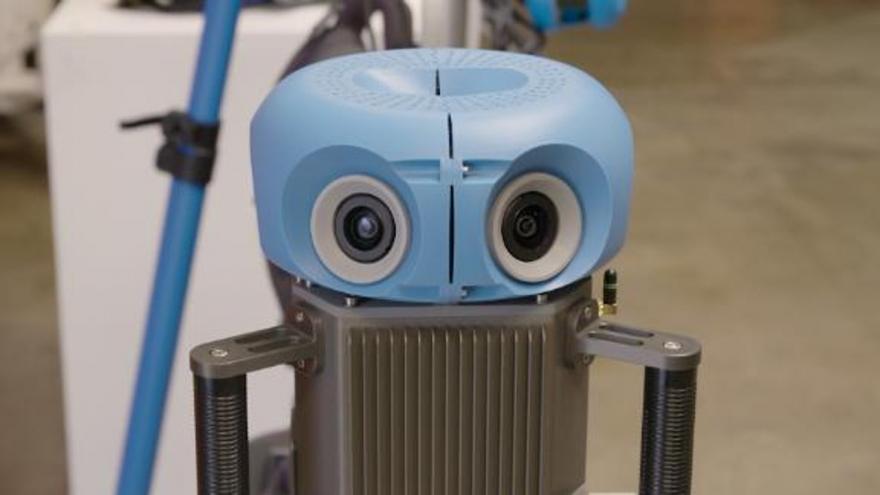 (CNN) -- Since launching in five US cities in 2007, Google's Street View cars have been circling the globe, using roof-mounted cameras to map more than 10 million miles of imagery — pictures that have been stitched together to build a visual map of much of the world.

Yet while these cameras have made it possible for Google to capture many far-flung places, they tend to be bulky, heavy, and require a bunch of computing power that has to be added on inside Street View cars.

On Tuesday, Google unveiled a new Street View camera it thinks will make it a lot easier to take pictures of the world, particularly in remote spots such as small islands and mountain tops. The camera weighs 15 pounds (about a tenth the weight of the current camera plus all the electronics the existing one requires); is modular so it can be customized with different sensors such as lidar when needed; and can quickly be connected to the top of a car's roof rack without needing the car to be customized (which will make it possible to connect it to many more kinds of cars).

As with the current Street View camera, it includes seven individual cameras, each with a 20-megapixel sensor, so it can take 140-megapixel panoramic images.

Last week, Google gave CNN Business an exclusive look at the new camera at the company's Street View garage in Mountain View, California, along with a tour of the array of cameras and vehicles Street View has used over the years.

The camera is cute — even for a surveillance device. It's about the size of a cat or small dog, and its top-most part is blue, with a white circle surrounding each of its large camera lenses (which look like big bug eyes).

Some cut-outs in the plastic make it appear, from certain angles, to have a tiny mustache. The bulk of its oblong body is silver-colored, with two black handles for easy carrying (which, naturally, also look like tiny arms).

Maria Biggs, who leads the team that designed and built the new camera, said her team was trying to make the camera so portable that it could be shipped on its own, rather than with a whole car, to different locations where it could then be connected to cars. In order to do this, the electronics that typically have been fit into the backseat of a Street View car have been fit into the new camera. Biggs said that in order to shrink the camera's electronics, her team designed power and processing boards smaller than the size of her hand. It can be powered by a car, or connected directly to a battery.

Over the past 15 years, Google Street View has connected its cameras to lots of things other than cars, too — think snowmobiles, bikes, backpacks, and even sheep — in its efforts to capture places that are off-road as well. (The sheep were part of an effort initiated by Faroe Islands residents in 2016 to gather pictures for Street View of the archipelago's numerous islands). Biggs said the portability of the new camera will make it useful for these other types of picture-taking, and will make it possible to collect pictures in more remote places more frequently.

The Street View team is testing the new camera near its headquarters in Mountain View, and plans to start using it widely next year. 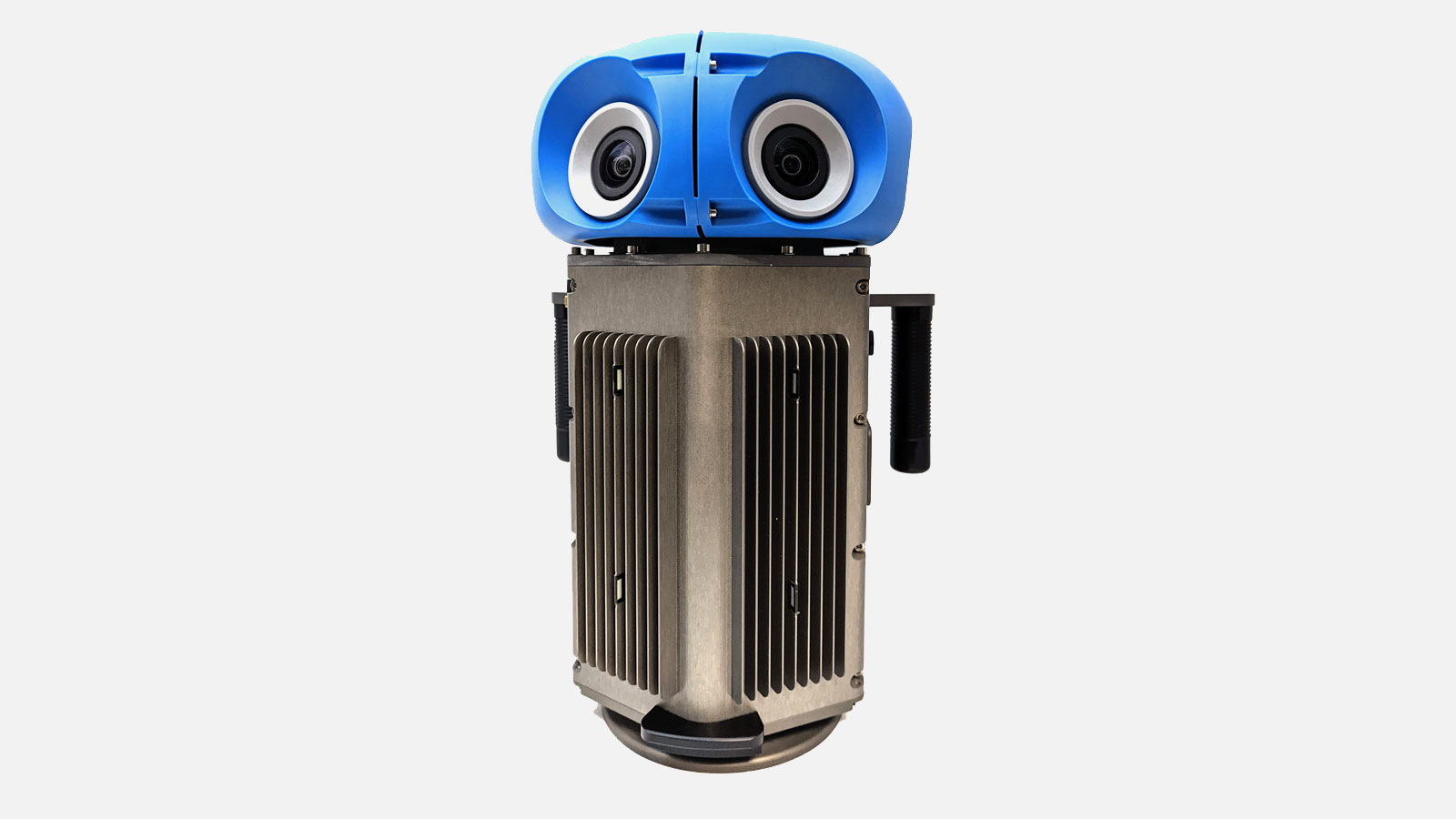