Google halts all advertising in Russia 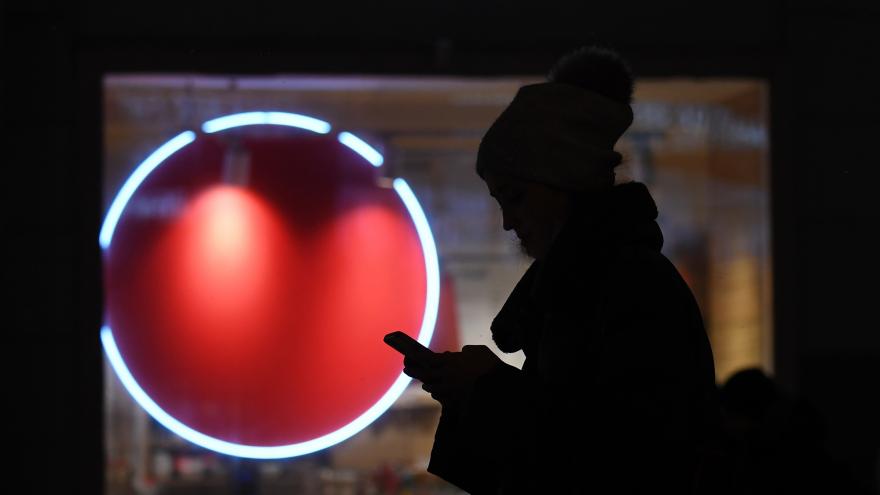 (CNN) -- Google has suspended all advertising in Russia, the company confirmed to CNN Friday.

"In light of the extraordinary circumstances, we're pausing Google ads in Russia," the company said in a statement. "The situation is evolving quickly, and we will continue to share updates when appropriate."

Google's move comes as Russia appears poised for a crackdown on major tech platforms. The country's communications regulator has sent multiple letters to Google and YouTube, along with other western tech companies, complaining of restrictions targeting Russian state media. A recently passed Russian law also requires foreign tech platforms to open local offices in the country in order to continue doing business there — a step that policy analysts have said is an effort to bring tech companies further under Russian legal jurisdiction.

Google and Meta had both already taken steps to prevent Russian state media from running ads on their respective platforms.