Google Chrome users may have been impacted by a massive spying campaign, report says 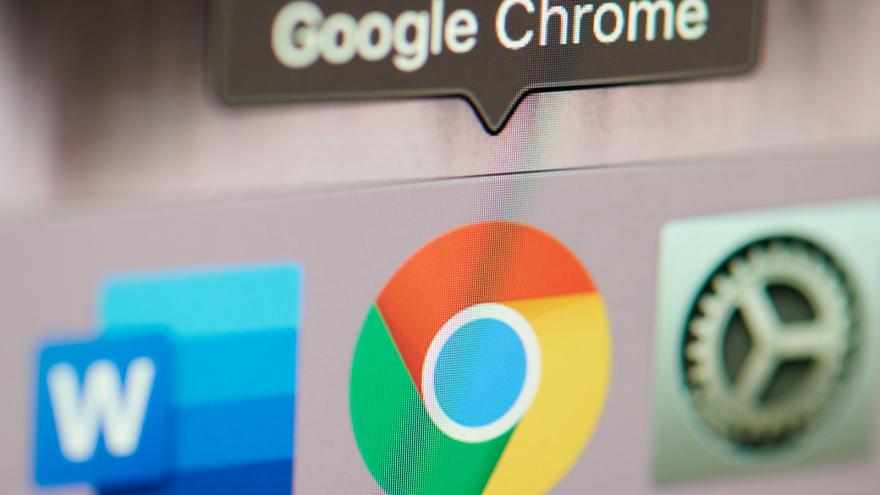 (CNN) -- Google Chrome extensions downloaded more than 32 million times were used to spy on the popular browser's users in a massive global surveillance campaign, according to a new report.

The report, from cybersecurity firm Awake Security, found at least 111 "malicious or fake" Chrome extensions capable of taking screenshots, stealing login credentials and capturing passwords as users typed them. The campaign impacted a wide range of sectors including financial services, healthcare and government organizations, it added.

Extensions allow users to add features and capabilities to their browsers, such as a recently popular one that allows multiple laptops to stream Netflix shows simultaneously and another from Google that lets users flag suspicious websites.

But the new report highlights the potential for fraudulent extensions to do harm and compromise a wide variety of systems.

"The actors behind these activities have established a persistent foothold in almost every network," researchers at Awake said.

Google confirmed that all the browser extensions flagged by Awake have since been removed.

"We appreciate the work of the research community, and when we are alerted of extensions ... that violate our policies, we take action and use those incidents as training material to improve our automated and manual analyses," Google spokesperson Scott Westover said in a statement provided to CNN Business. "We do regular sweeps to find extensions using similar techniques, code, and behaviors, and take down those extensions if they violate our policies."

Awake linked all the extensions associated with the spying campaign back to Galcomm, an Israeli web hosting company that claims to manage around 250,000 browser domains.

"By exploiting the trust placed in it as a domain registrar, Galcomm has enabled malicious activity that has been found across more than a hundred networks we've examined," Awake researchers said in the report, adding that they found more than 15,000 Galcomm domains that were "malicious or suspicious."

"Galcomm is not involved, and not in complicity with any malicious activity whatsoever," Moshe Fogel told Reuters, which was first to report on Awake's findings.

After this story published, Galcomm refuted parts of Awake's report, saying 25% of the domains Awake claimed to have checked were not Galcomm domains or had been deleted. The Israeli firm also said Awake had not sought its input before publishing the report.

"The report is at least irresponsible, if not worse," Galcomm owner Moshe Fogel said in an email to CNN Business. "We are considering our steps and actions against Awake."

Google did not comment on Galcomm's role in the campaign.

Google Chrome extensions have been linked to cyberattacks in the past, including as recently as February this year. The company has taken several steps to improve the browser's privacy and security protections, Westover said.

"In addition to disabling the accounts of developers that violate our policies, we also flag certain malicious patterns we detect in order to prevent extensions from returning," he added.